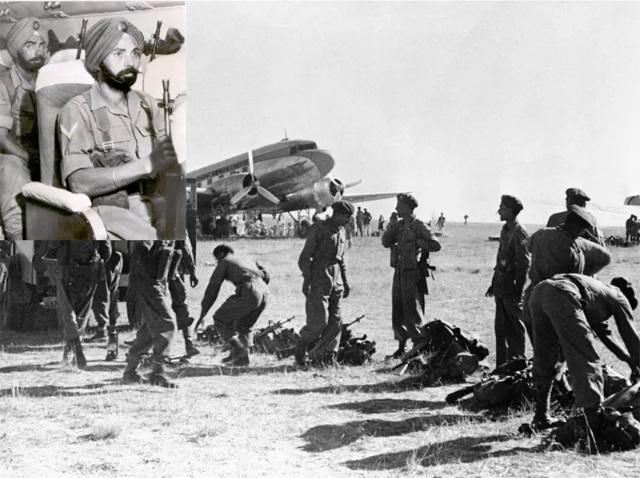 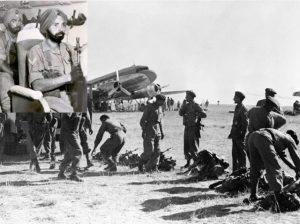 Indian Army Infantry Day is celebrated on October 27 every year to pay homage to the soldiers who fought for the country and laid down their lives in the line of duty. To celebrate the 76th Infantry Day this year on October 27, soldiers are organising four simultaneous bike rallies from all cardinal directions, Wellington (Tamil Nadu), Jammu (Jammu and Kashmir), Shillong (Meghalaya), and Ahmedabad (Gujarat). The rally started on October 16 and will cover the travel across the country, culminating at the National War Memorial on Infantry Day.