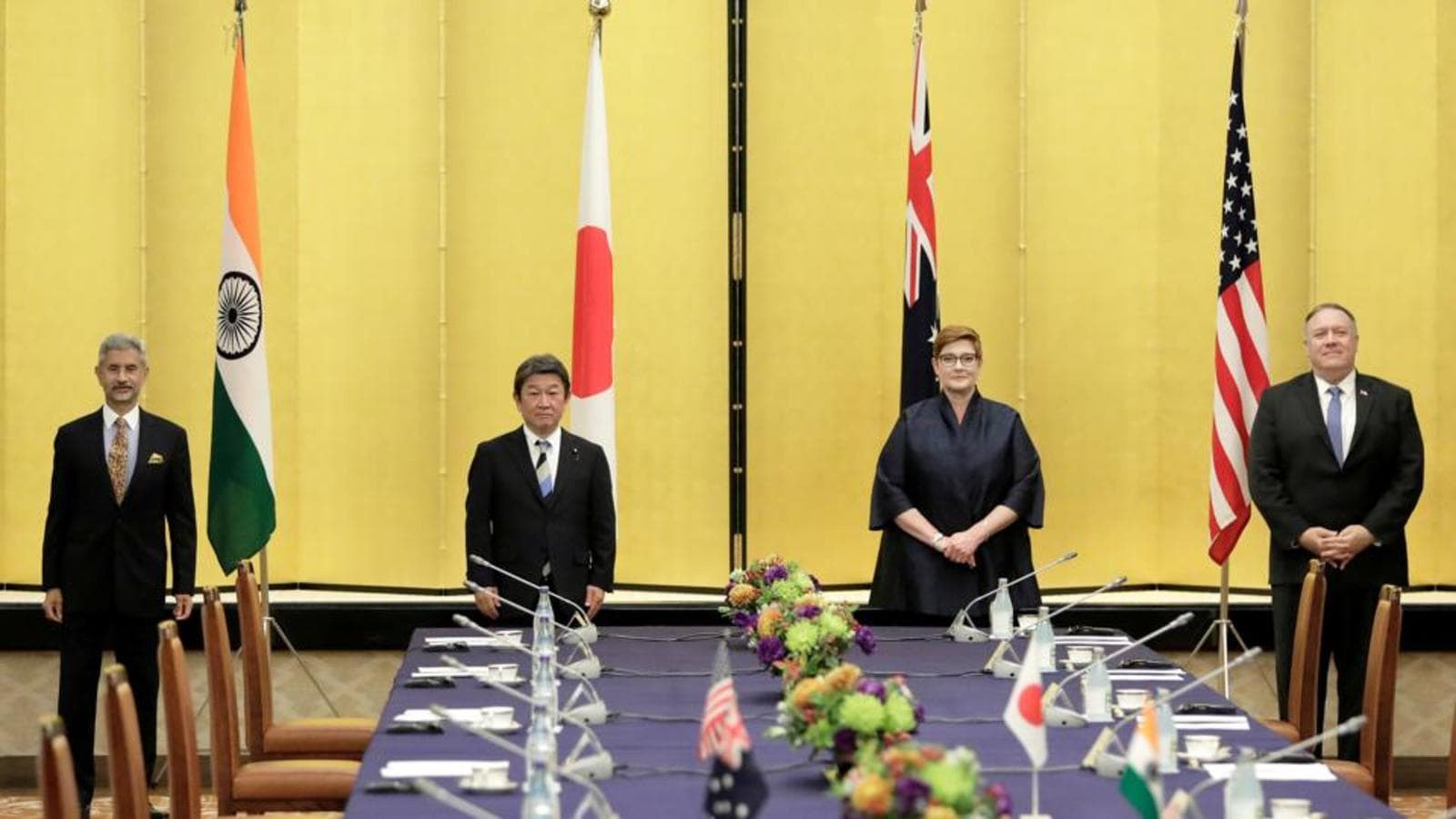 The first such Senior Official Meeting after the tensions over Taiwan Strait will be hosted by New Delhi, an official-level meeting of the Quad grouping with the U.S., Japan and Australia next week. The Quad Meeting that is scheduled on Sept 5-6 will be organised with India’s Indo-Pacific partners in the week. It is seen as the government’s “balancing” moves for the upcoming Shanghai Cooperation Organisation (SCO) Summit that is to be held in Uzbekistan in mid-September.

SCO Summit is the first such in-person meeting after Covid 19 and the beginning of the Ukraine War and it will be attended by Prime Minister Narendra Modi along with leaders from the countries, Russia, China, Pakistan, Central Asia and Iran. U.S. Assistant Secretary of States for South and Central Asia Donald Lu will be leading the American delegation to discuss bilateral issues. On the other hand, the Director General of the Foreign Policy Bureau in Japan’s Ministry of Foreign Affairs (MFA) Keiichi Ichikawa will attend the meetings.

PM Modi to attend Quad summit in Tokyo next week:

Prime Minister Narendra Modi will join US President Joe Biden and prime ministers of Australia and Japan at a summit of the Quad leaders in Tokyo on May 24 which is taking place amid the Russian invasion of Ukraine. Making the announcement of Modi’s participation at the summit, External Affairs Ministry Spokesperson Arindam Bagchi said Modi will also have bilateral talks with US President Joe Biden and Japanese Prime Minister Fumio Kishida. Modi is also likely to hold a bilateral meeting with his Australian counterpart. The summit in Tokyo is the fourth interaction among Quad leaders since their first virtual meeting in March 2021. They held an in-person summit in Washington in September last year and a virtual meeting in March. “At the invitation of Prime Minister of Japan Fumio Kishida, Prime Minister Narendra Modi will participate in the third Quad Leaders’ Summit in Tokyo on 24 May 2022 along with President Joseph R Biden Jr. of the US and the Prime Minister of Australia,” Bagchi said.