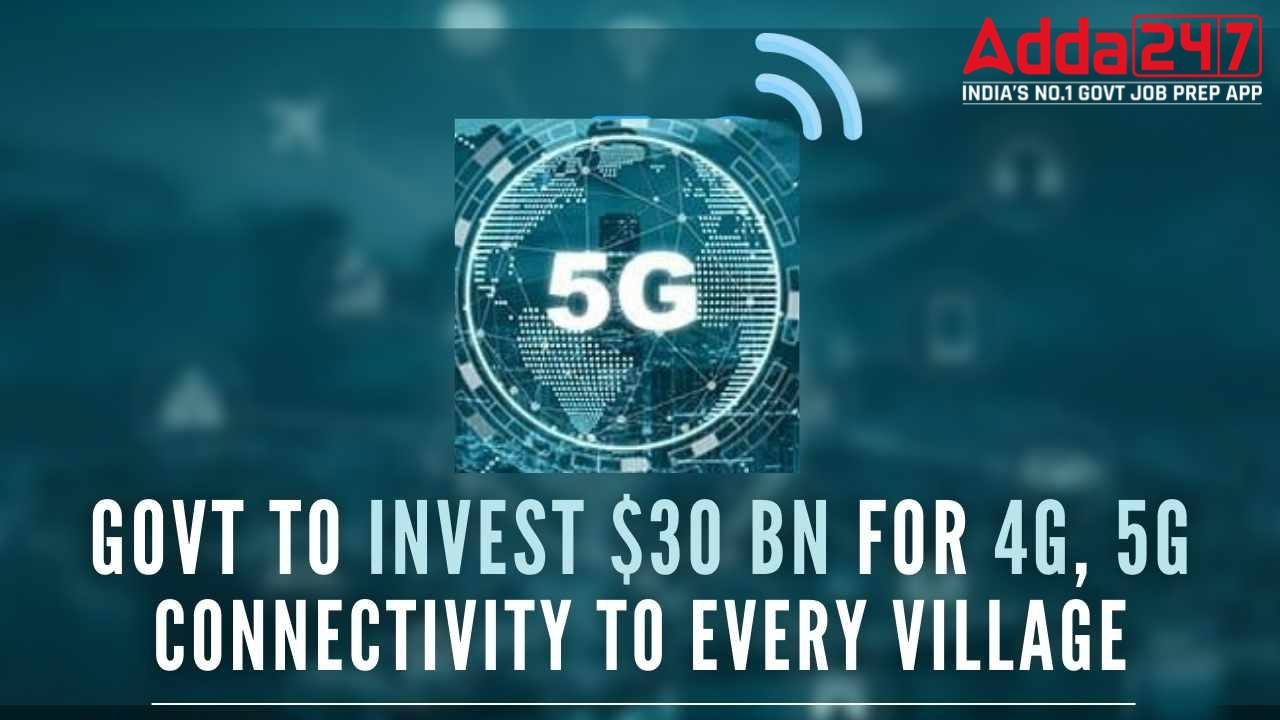 “We are now creating a whole ecosystem of village entrepreneurs, channelising the energies of youngsters to take good quality, high-speed data connectivity to every village in the country while making them a part of the growth journey,” the minister emphasised. “We have tested this model and approximately 80,000 new connections are now being facilitated every month,” he added.

“Prime Minister Narendra Modi has given us a clear mandate to overhaul our digital regulatory framework such that it is globally benchmarked and endorses global competitiveness,” said Vaishnaw. Talking about the integration of payment systems across the transportation sectors, he said that while a project was taken up on common mobility, “the way technology has evolved over the last 5-10 years, I think instead of a card, probably the mobile phone itself will become the common integrating factor”.

“We are currently looking at 3-4 legislations cumulatively inclusive of the new telecom bill, the Digital Personal Data Protection Bill and the IT Act of 2000 to create an interactive framework in which the industry’s concerns are addressed by the government and government’s concerns are duly taken into consideration by the industry. Technological navigation has to be modulated such that the interests of end users are protected,” he said.