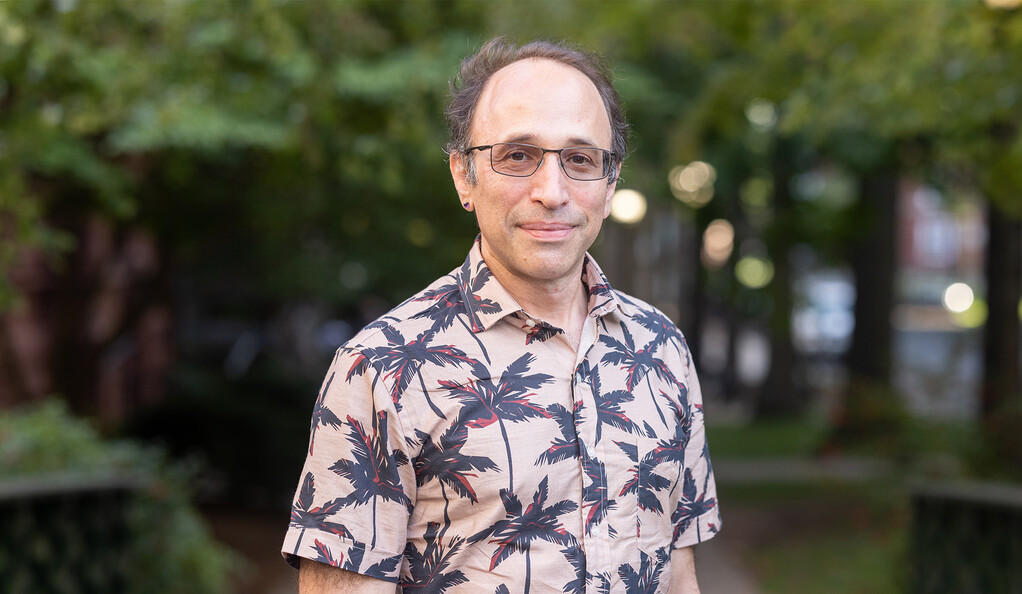 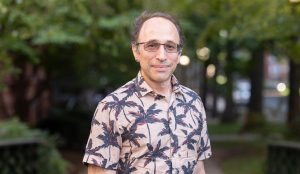 Full citations for all the 2023 laureates can be found below:

(For discovering a fundamental mechanism of cellular organization mediated by phase separation of proteins and RNA into membraneless liquid droplets.)

(For developing a deep learning AI method that rapidly and accurately predicts the three-dimensional structure of proteins from their amino acid sequence.)

(For discovering that narcolepsy is caused by the loss of a small population of brain cells that make a wake-promoting substance, paving the way for the development of new treatments for sleep disorders.)

(For foundational work in the field of quantum information.)

(For the development of optical tweezer arrays to realize control of individual atoms for applications in quantum information science, metrology, and molecular physics.)

About The Breakthrough Prize:

For the eleventh year, the Breakthrough Prize, renowned as the “Oscars of Science,” recognizes the world’s top scientists. Each prize is $3 million and presented in the fields of Life Sciences, Fundamental Physics and Mathematics. In addition, up to three New Horizons in Physics Prizes, up to three New Horizons in Mathematics Prizes and up to three Maryam Mirzakhani New Frontiers Prizes are given out to early-career researchers each year. Laureates attend a gala award ceremony designed to celebrate their achievements and inspire the next generation of scientists. As part of the ceremony schedule, they also engage in a program of lectures and discussions.

The Breakthrough Prizes were founded by Sergey Brin, Priscilla Chan and Mark Zuckerberg, Julia and Yuri Milner, and Anne Wojcicki and have been sponsored by foundations established by them. Selection Committees composed of previous Breakthrough Prize laureates in each field choose the winners.