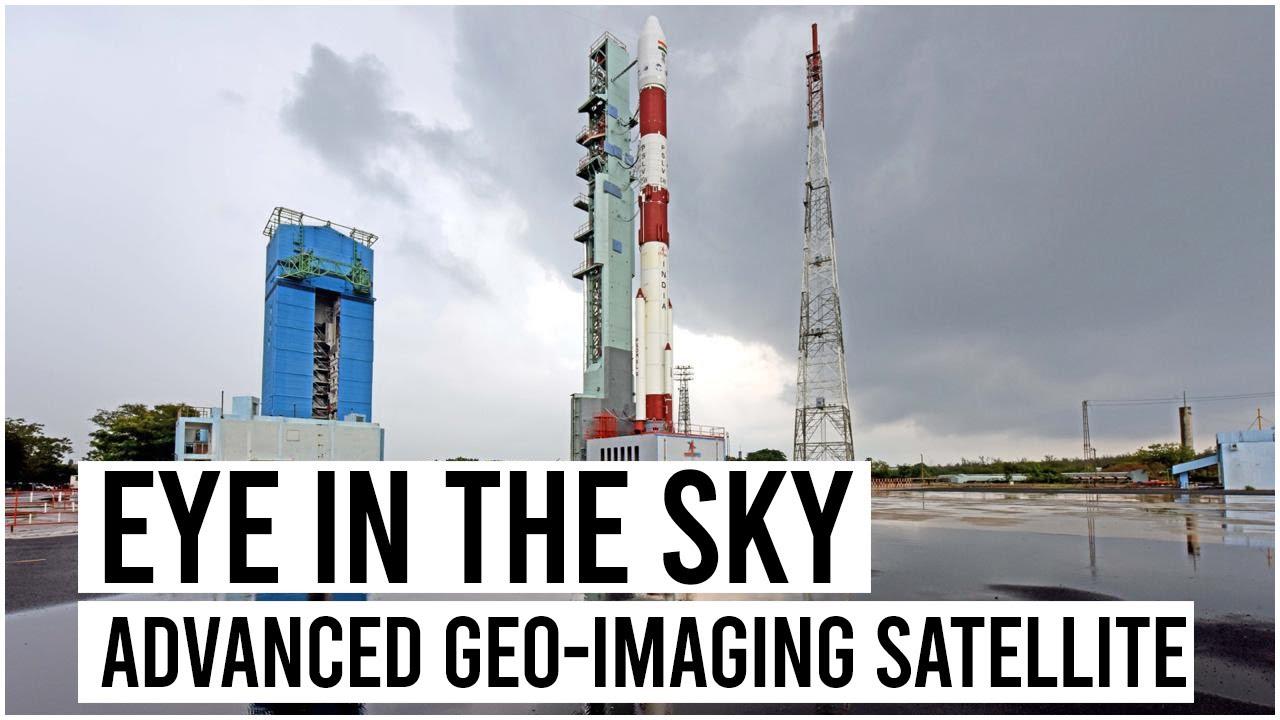 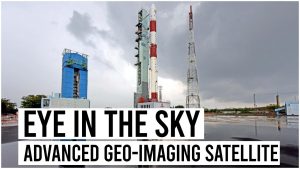 India will finally launch its most advanced geo-imaging satellite (GiSAT-1), which will allow better monitoring of the subcontinent, including its borders with Pakistan and China, by imaging the country 4-5 times a day. The satellite will be launched on August 12 from Sriharikota. Isro’s GSLV-F10 rocket will finally put the 2,268-kg Gisat-1, codenamed EOS-3, into the geo-orbit. This will be India’s first launch of a primary satellite this year.

Once placed 36,000 km above the earth in the geostationary orbit after space manoeuvres, the advanced ‘eye in the sky’ can constantly monitor areas of interest (the satellite will move in sync with the rotation of the Earth and hence would look stationary) and will give real-time information about a large area unlike other remote sensing satellites placed in lower orbits that come to a spot only at regular intervals. EOS-3 will also enable quick monitoring of natural disasters, episodic and short-term events.