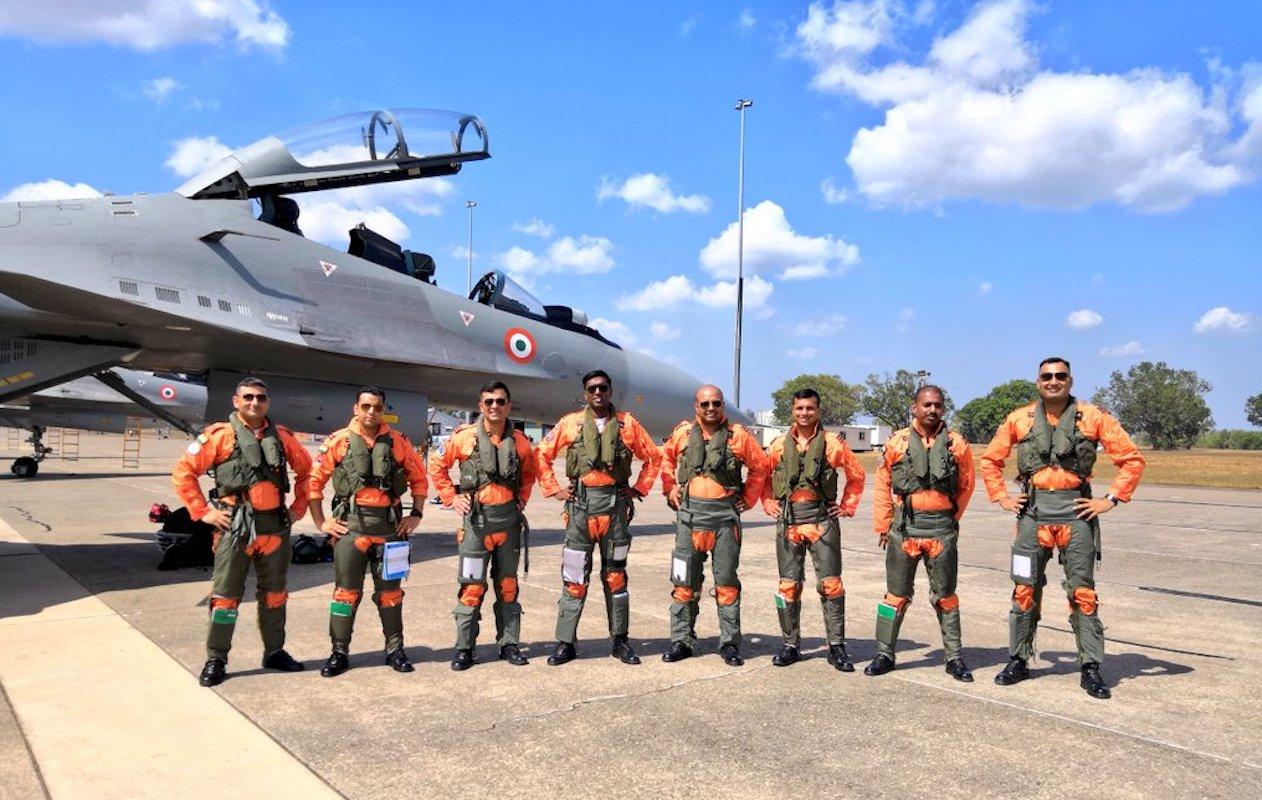 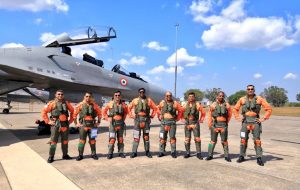 India will be part of the mega air combat exercise “Pitch Black 2022” among 17 nations, to be held in the Northern Territory of Australia. India’s participation in the exercise, “Pitch Black”, has been confirmed by the Australian government. Over 100 aircraft and 2,500 military personnel from 17 nations will be part of the drill. The exercise is scheduled to take place from August 19 to September 6.

This year’s participants include Australia, Canada, India, France, Germany, Indonesia, Japan, Malaysia, the Netherlands, New Zealand, the Philippines, the Republic of Korea, Singapore, Thailand, the UAE, the UK and the US.

About the Ex Pitch Black:

Ex Pitch Black is a biennial multi-national large force employment warfare exercise, hosted by Royal Australian Air Force (RAAF). The objectives of the exercise is to foster a closer relationship between the participating forces and promote interoperability through the exchange of knowledge and experience. The Royal Australian Air Force (RAAF) considers “Pitch Black” as its “capstone” international engagement activity with the air forces of strategic partners and allies.