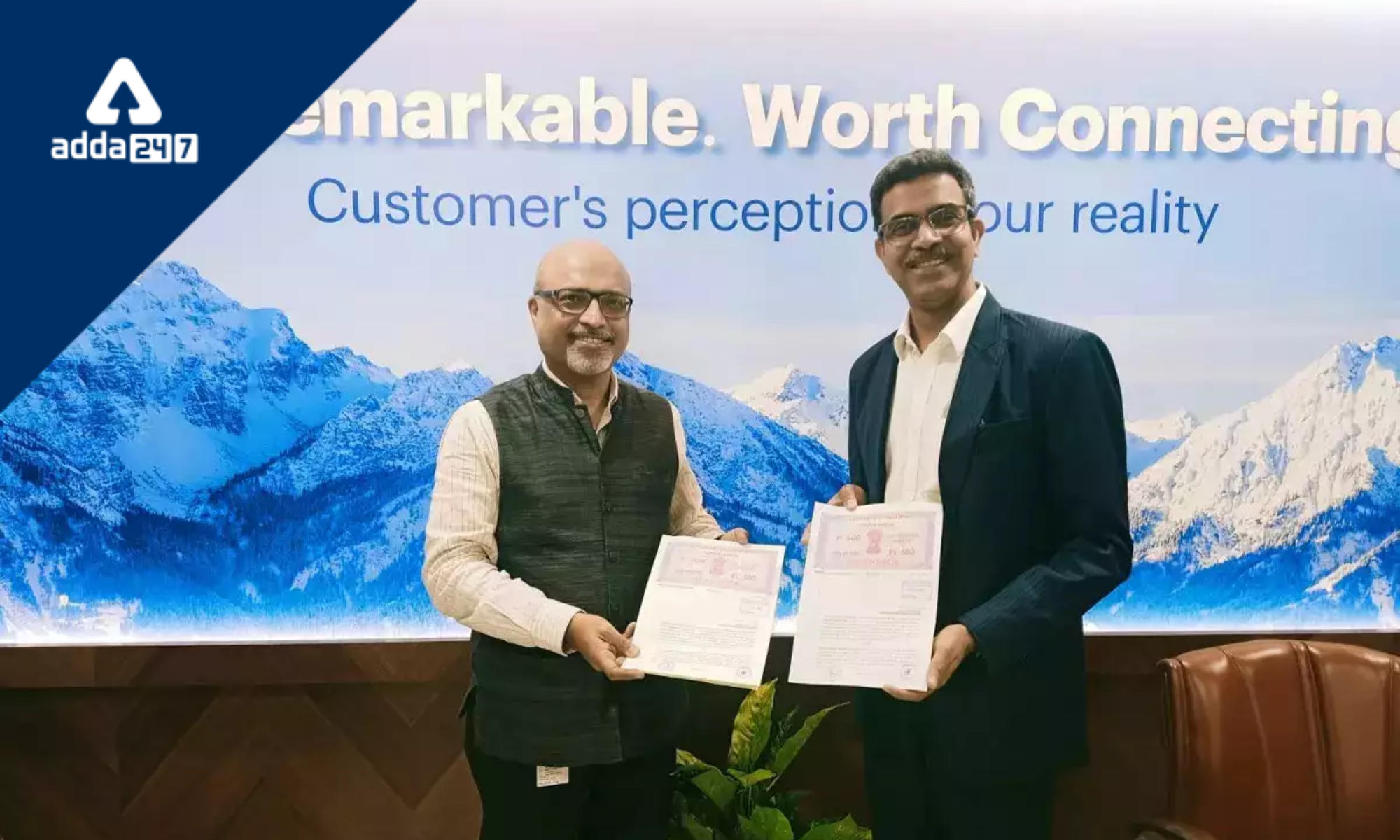 To increase the flow of loans to MSMEs, the SVC Co-operative Bank (SVC Bank) and the Small Industries Development Bank of India (SIDBI) have reached an agreement. Ashish Singhal, MD of SVC Bank, and Sanjeev Gupta, GM of SIDBI, inked the deal. For more than 115 years, SVC Bank has acted as a reliable partner for MSMEs.

About SVC Bank and SIDBI: