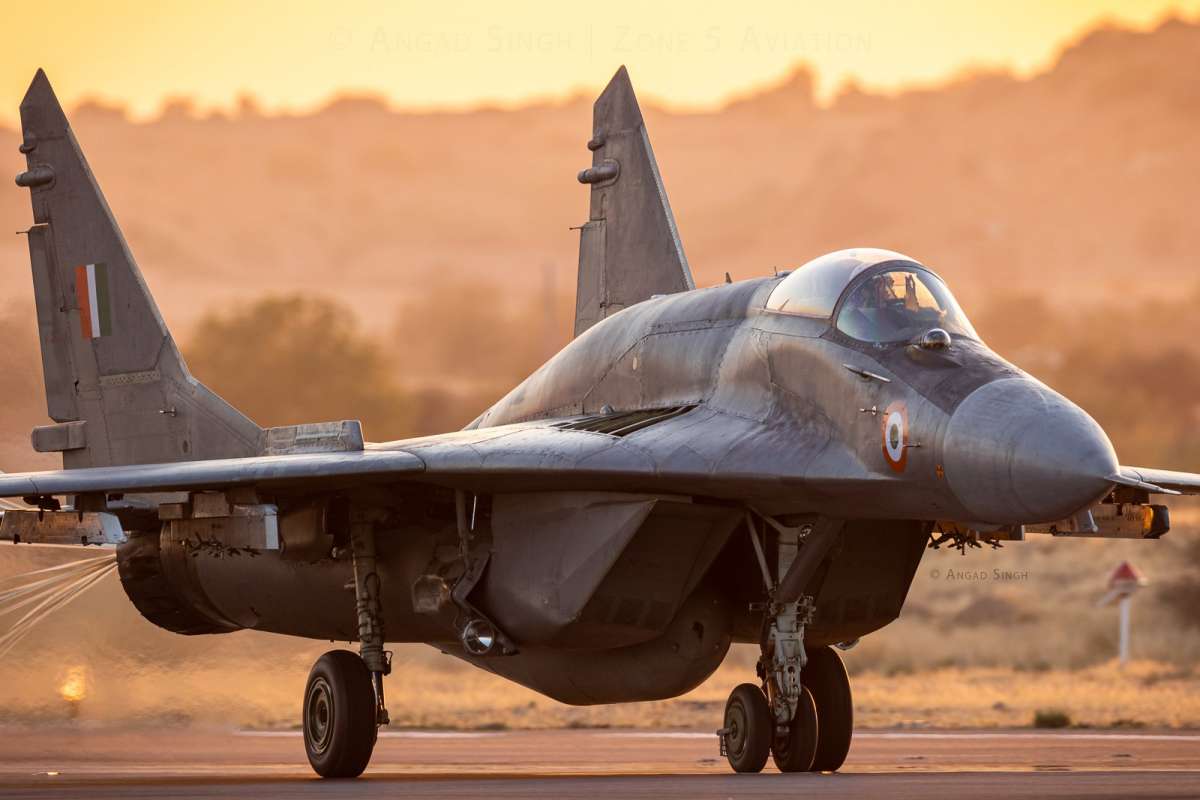 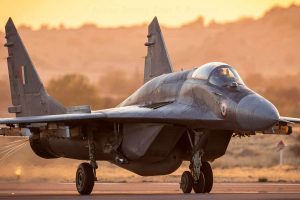 The Government of India is set to procure 21 MiG-29 and 12 Sukhoi-30MKI fighter aircraft from Russia. Apart from this, the Centre will also purchase the upgrades of the existing fleets of aircraft from Russian state-run defence export arm Rosoboronexport.

The new set of 21 MiG-29 will add to existing 59 such jets already with the Indian Air Force (IAF) and the 12 Sukhoi-30MKIs, on the other hand, will add to the existing fleet of 272 such fighter aircraft.