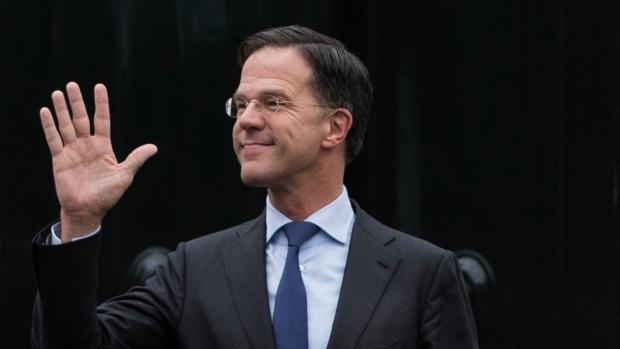 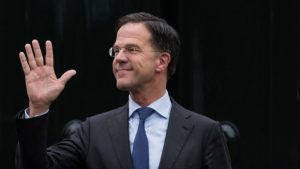 The Dutch Prime Minister, Mark Rutte and his entire Cabinet has resigned recently over the childcare subsidies scandal, in which thousands of families were wrongly accused of child welfare fraud. However, the Rutte government will stay on in a caretaker role until parliamentary elections in March 2021.

The resignation brings to an end a decade in office for Rutte, although his party is expected to win the election, putting him first in line to begin talks to form the next government. If he succeeds in forming a new coalition, Rutte would most likely again become prime minister.