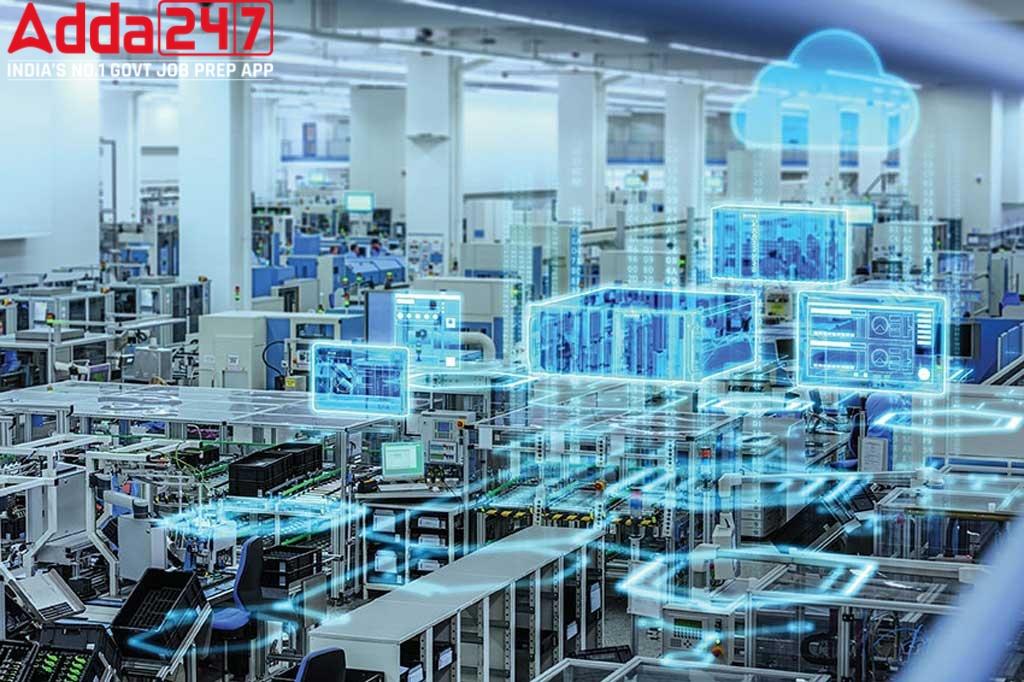 India has been ranked as the nation with the cheapest manufacturing cost ahead of China and Vietnam, according to a report. According to the US News and World Report, out of 85 nations, India has bagged the 31st position in the overall Best Countries ranking.

The report evaluates 85 countries across 73 attributes. Attributes are grouped into 10 sub-categories, including adventure, agility, entrepreneurship, open for business, social purpose and quality of life.

Under the open for business sub-category, India has scored 100 per cent when it comes to cheap manufacturing costs. India featured at the 37th spot in the ‘Open for Business’ category. But in ‘favourable tax environment’, it has scored 16.2 out of 100; 18.1 in the ‘not corrupt’ category and 3.5 in ‘transparent government policies’.

Similarly, under the ‘quality of life’ segment, India has scored 1.9 in ‘income equality’; 4.3 in ‘safe’; 2.3 in ‘well-developed public health system’; and 9.9 in ‘economically stable’ sub-parameter.

Efforts Of The Govt:

The findings come at a time when the Narendra Modi-led government is attempting to make India a hub of global manufacturing. The ‘Aatmanirbhar Bharat’ or self-reliant India campaign, launched by his government months after the COVID-19 outbreak in 2020, is aimed at boosting the country’s production capacity by attracting foreign players. The government has taken steps such as rolling out production linked incentive schemes and reducing compliance burden with a view to make India a global manufacturing hub.

China, which is India’s prime economic competitor in the South Asia region, has an overall ‘Open for Business’ score of 17, the report said. However, it ranks at the second spot, behind India, when it comes to cheap manufacturing costs. Vietnam, which has attracted a slew of apparel and footwear manufacturers over the past few years, has been placed at the third spot in the category of countries with the cheapest manufacturing costs. It is ranked 47th in the overall ‘Open for Business’ category.

In the overall Best Countries ranking, Switzerland has topped the chart, followed by Germany, Canada, US and Sweden.

A Very Good Article On How India Is Improving Its Infrastructure: