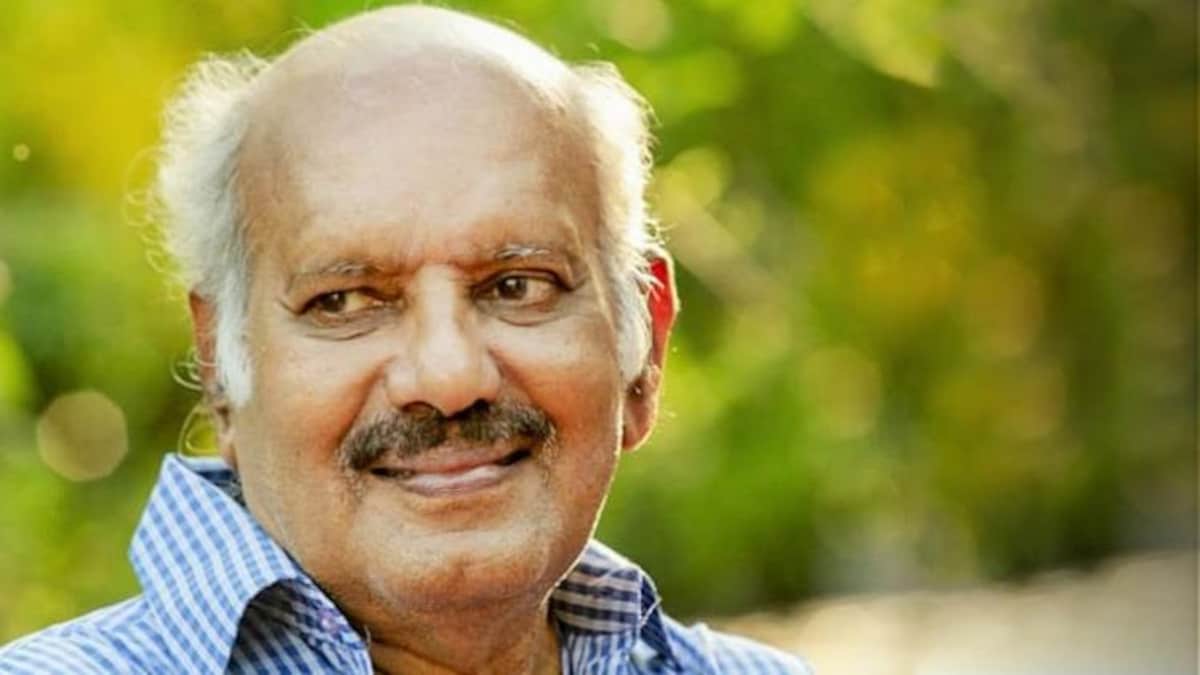 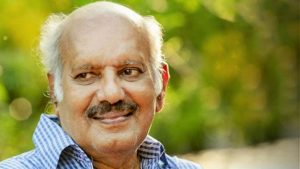 Noted Malayalam fiction writer, Sethu (A. Sethumadhavan) has been selected for the Kerala government’s prestigious ‘Ezhuthachan Puraskaram’ this year in recognition of his overall contribution to the Malayalam language and literature. He focussed on modernising the literature by standing beyond the definitions of movements and trends.

Apart from this, he was the recipient of several awards, including both from the Kendra Sahitya Akademi and the Kerala Sahitya Akademi awards, his well-known works include Pandavapuram, Kaimudrakal, Adayalangal, Kiratam, Araamathe Penkutty and Kilimozhikalkkappuram. Several of his works have been translated into various Indian and foreign languages and also inspired several movies.

The career of Sethu:

The Ezhuthachan Puraskaram is the highest literary honour is given by the Kerala Sahitya Akademi, Government of Kerala. The award is named after Thunchaththu Ezhuthachan, the father of the Malayalam language and consists of a cash prize of Rs 5,00,000 and a citation. The prize money was enhanced by Rs 50,000 in 2011.