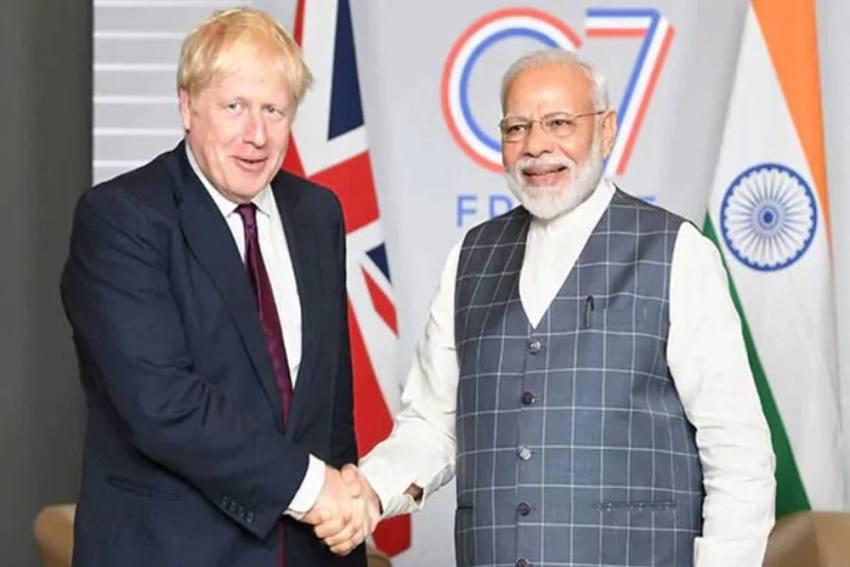 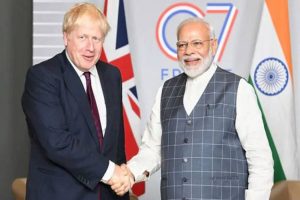 Apart from this, India and the UK inked nine pacts.