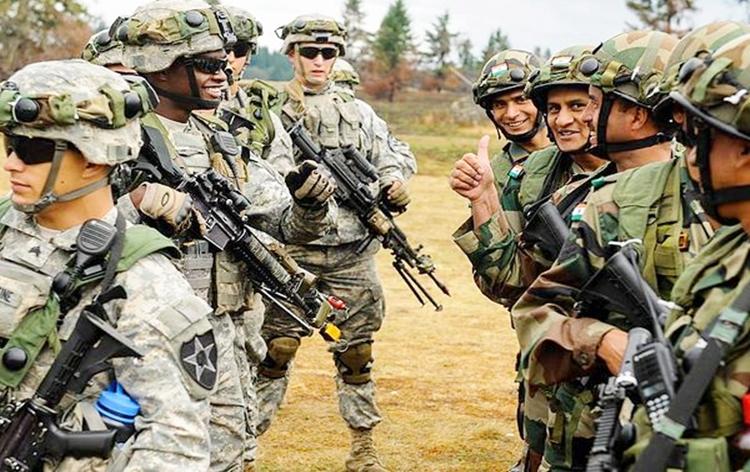 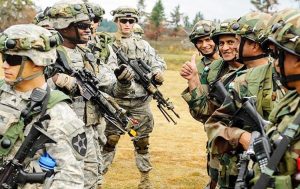 The Indian Army and the US Army will conduct the 18th edition of the fortnight-long mega military exercise “Yudh Abhyas” from October 14 to 31, 2022, at Auli in Uttarakhand. The exercise is aimed at enhancing understanding, cooperation and interoperability between the two armies. The previous edition of the exercise took place in Alaska, the US, in October 2021.