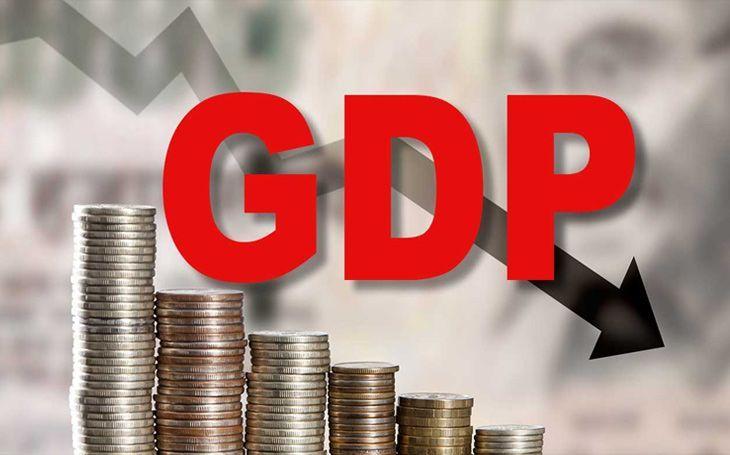 India’s trade deficit widened to a record $31.02 billion in July, as imports of goods surged despite curbs and merchandise exports contracted for the first time in 20 months.

July merchandise exports declined by 0.76% from a year ago to $37.24 billion, while imports grew 44% to $66.26 billion during the month because of high commodity prices and a weak rupee, data released by the ministry of commerce and industry showed on Tuesday.

What Is Trade Deficit:

Why It Is Bad:

The widening deficit is likely to exert pressure on rupee, which has been appreciating against the dollar in the past few days after touching a lifetime low of 80.16 two weeks ago. However, cooling commodity and energy prices on fears of a recession may temper any sharp depreciation of the rupee.

While imports are expected to moderate on the back of easing commodity prices, a recession in the US and European markets may hurt exports, economists said.

Barring 2019-20, when global trade collapsed under the impact of the Covid pandemic, India’s trade deficit has been gradually falling due to an increase in Indian exports. In 2021-22, India’s exports touched a record $418 billion.

However, the current year is proving to be a challenging one for India’s exports. Commerce Secretary B.V.R. Subrahmanyam, while briefing reporters on Tuesday, said the country’s trade deficit surged in July as elevated commodity prices and the depreciating rupee inflated its import bill.