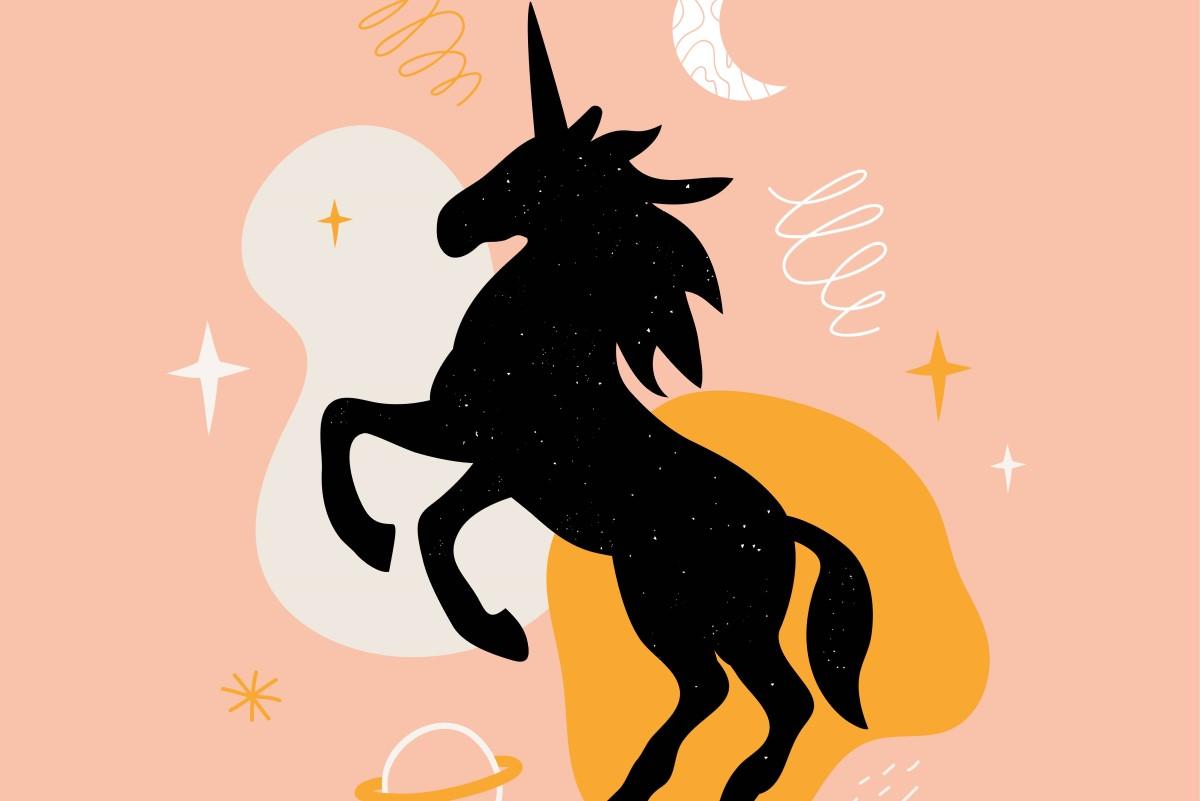 According to a report by the Hurun Research Institute titled Hurun India Future Unicorn Index 2022, India is predicted to have 122 new unicorns in the following 2-4 years. The total worth of these potential unicorns is currently 49 billion US dollars. When a startup is valued at $1 billion USD, it is considered to be a Unicorn.