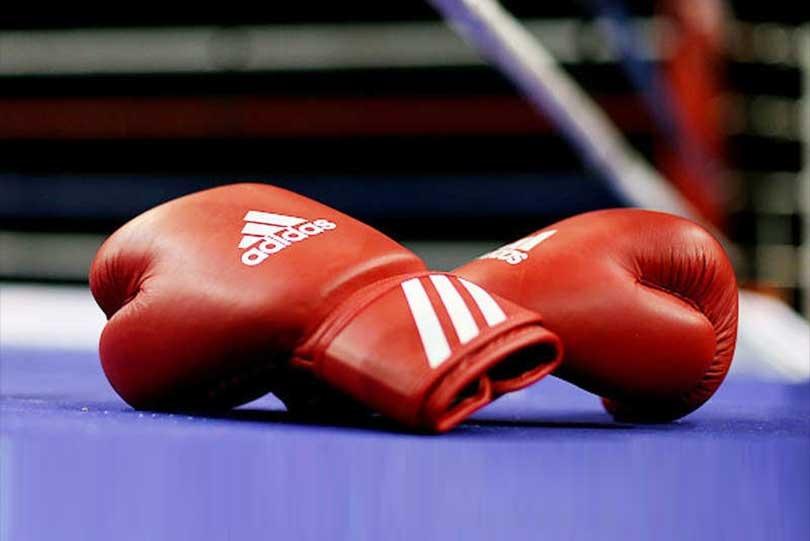 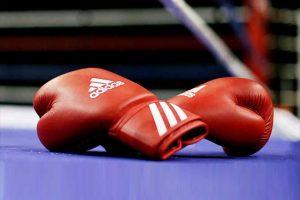 The National Sports Federation of India has announced that it will host the Asian Boxing Championships for men and women in November-December this year. The host city of the competition is not yet decided.

The host city will be decided by the Boxing Federation of India. India hosted men’s Asia boxing championship in Mumbai in 1980. It hosted the women’s event in Hisar in 2003. Around five men and four women have been qualified for the Tokyo Olympics from India so far.