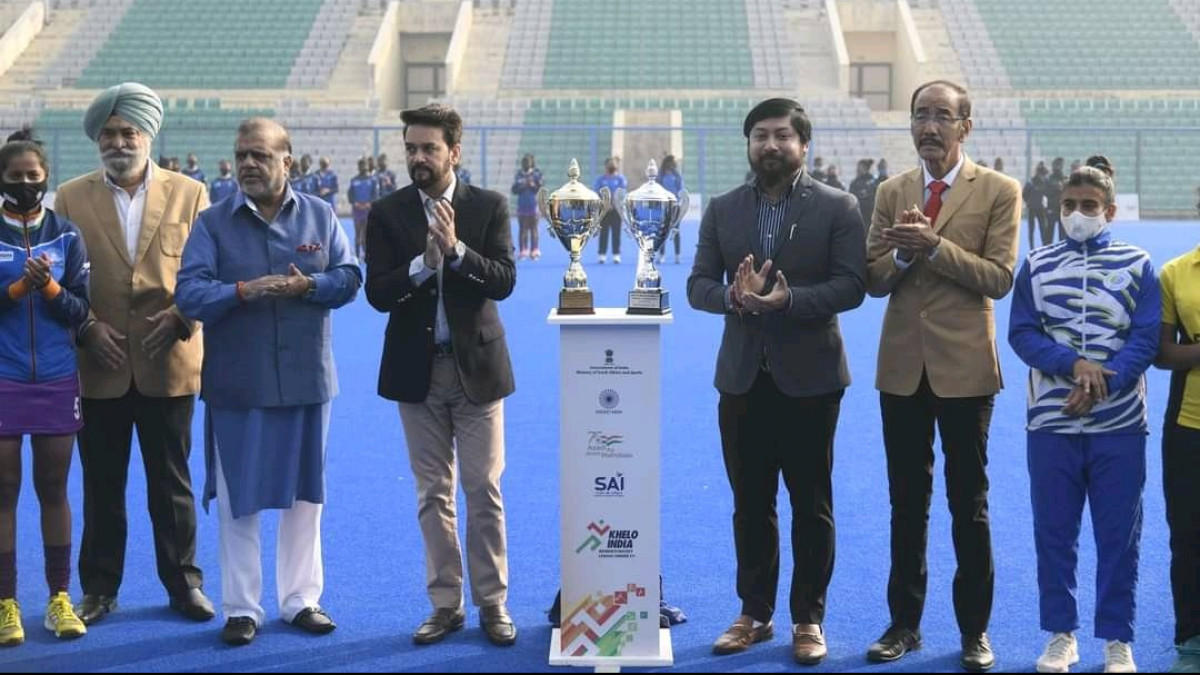 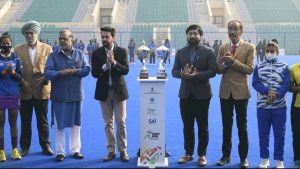 Sports Minister Anurag Singh Thakur formally inaugurated the first-ever national-level Khelo India Women’s Hockey League at Major Dhyan Chand National Stadium in New Delhi. The winner of the Khelo India Women’s Hockey League will get a cash prize of 30 lakhs. In the first phase, total 14 teams will participate in the league and 42 matches will be played from 15 December to 21 December.

The second and third phases will be organized in early next year. The Sports Authority of India and Hockey India are jointly organizing the first-ever national-level Khelo India league. This is the first big event that will be organized at the Major Dhyanchand Stadium after 2015.