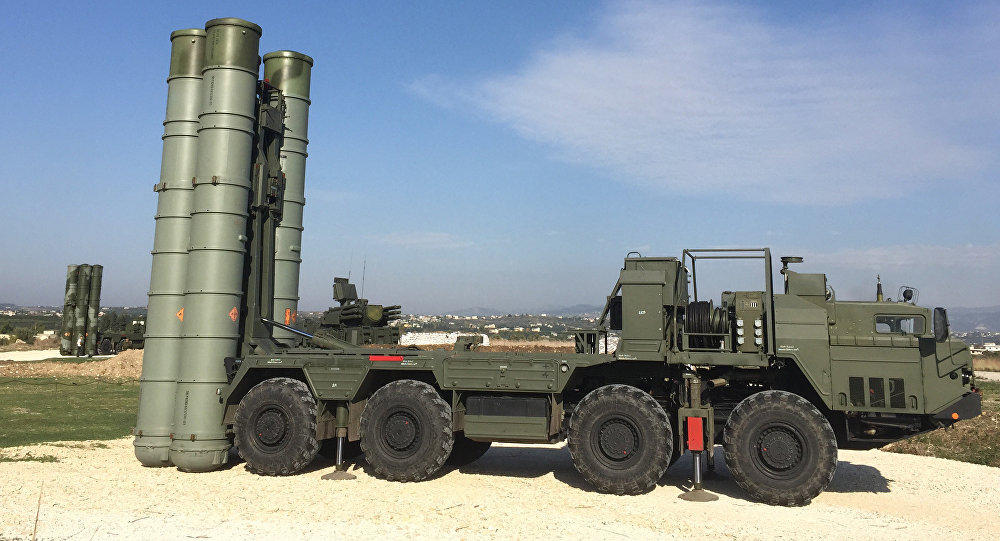 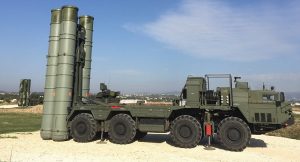 Indian Air Force (IAF) has deployed the first squadron of the S-400 air defence missile system in the western Punjab sector which will take care of aerial threats from Pakistan and China. The S-400 air defence system was contracted for by India from Russia in a deal worth around Rs 35,000 crores and five squadrons would be provided to India for tackling air threats from up to 400 km.

About the S-400 Defence missile system: