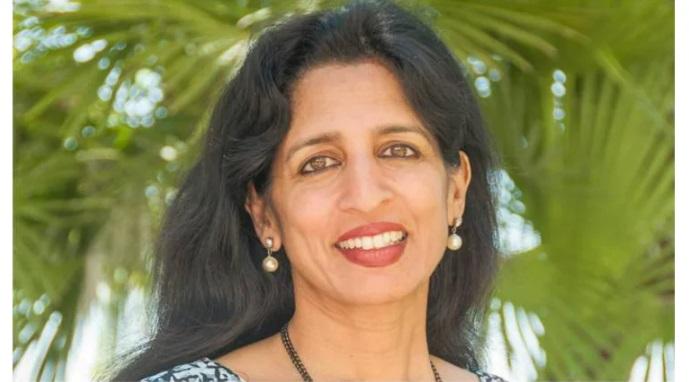 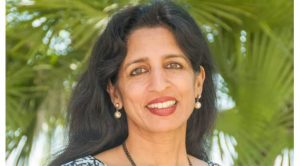 Indian-American Jayshree Ullal, CEO of Arista Networks, an American computer networking company, and a member of the board of directors of Snowflake, was ranked near the top of 8th annual Forbes’ America’s Richest Self-Made Women, with a net worth of $1.7 billion as of May 2022. The list, released in June 2022, ranks her at #15, below Alice Schwartz, co-founder of Bio-Rad Laboratories, and above reality TV star Kim Kardashian.

Other Indian American women who made it to the Forbes list are Neerja Sethi, co-founder of Syntel; Neha Narkhede, co-founder and former CTO of Confluent; former PepsiCo CEO Indra Nooyi, and Reshma Shetty, co-founder of Ginkgo Bioworks. Diane Hendricks, co-founder and chairman of ABC Supply, topped the list for the fifth year.

About the Jayshree Ullal:

Ullal was born in London and raised in New Delhi. She studied electrical engineering at San Francisco State University and engineering management at Santa Clara University. She is the recipient of numerous awards, including E&Y’s “Entrepreneur of the Year” in 2015, Barron’s “World’s Best CEOs” in 2018 and one of Fortune’s “Top 20 Business persons” in 2019.