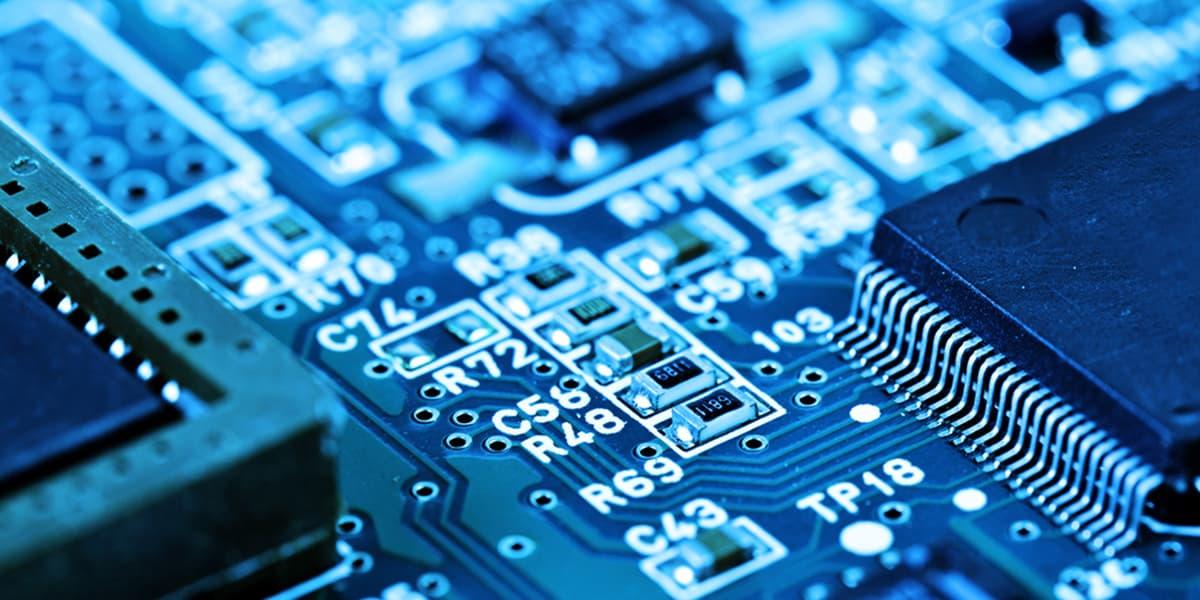 At Netaji Subhash Institute of Technology (NSUT), an artificial intelligence centre was inaugurated. In his remarks at the Center’s opening, Deputy Chief Minister Manish Sisodia said universities must abandon conventional thinking and adopt an innovative approach if they are to advance the nation. According to Manish Sisodia, universities today take pride in having a Center of Excellence in Artificial Intelligence. It exhibits the lofty thinking of the young people leading the university and acting pro-actively.