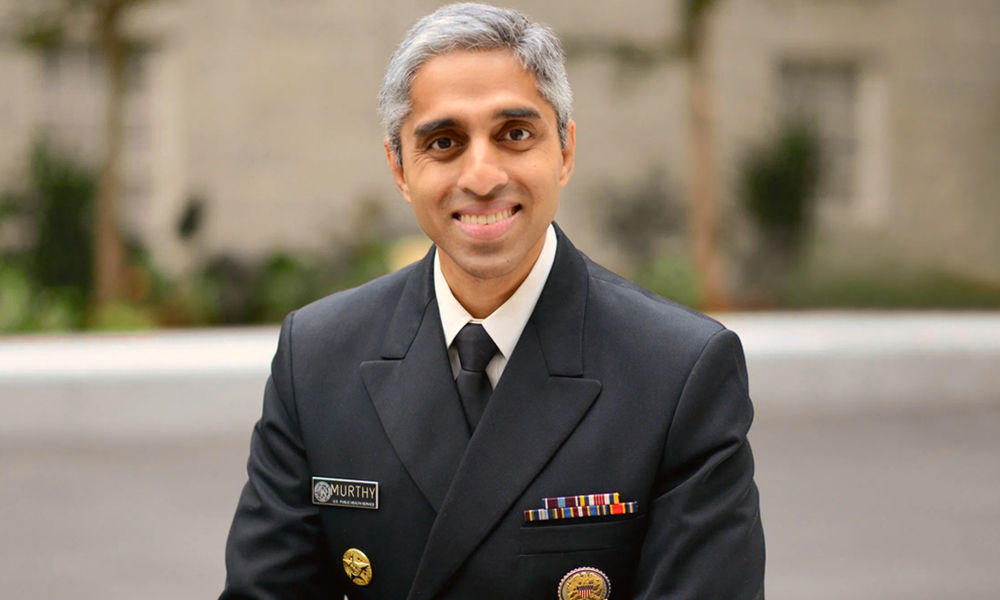 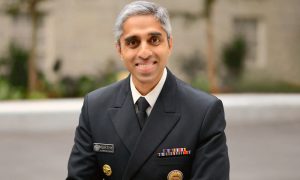 The US Senate has voted, 57-43, to confirm the appointment of Indian-American doctor Vivek Murthy as the Surgeon General under US President Biden’s administration. The 43-year-old Dr Murthy would occupy the position of America’s Surgeon General for the second time. Prior to this, Dr Murthy was appointed as surgeon general under the Obama administration in 2011 but was fired by former President Trump in 2017.