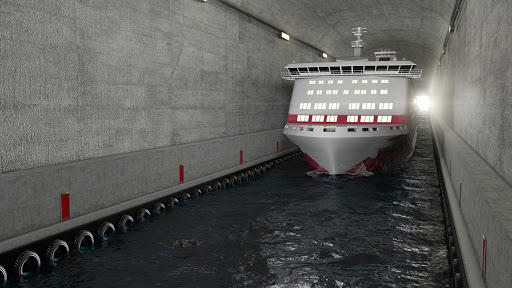 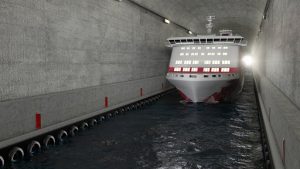 The Norwegian Coastal Administration has received the green signal to start working on the construction of the world’s first tunnel, being built exclusively for ships. The tunnel is dubbed as “Stad Ship Tunnel” and would be built under the mountainous Stadhavet peninsula in northwestern Norway.