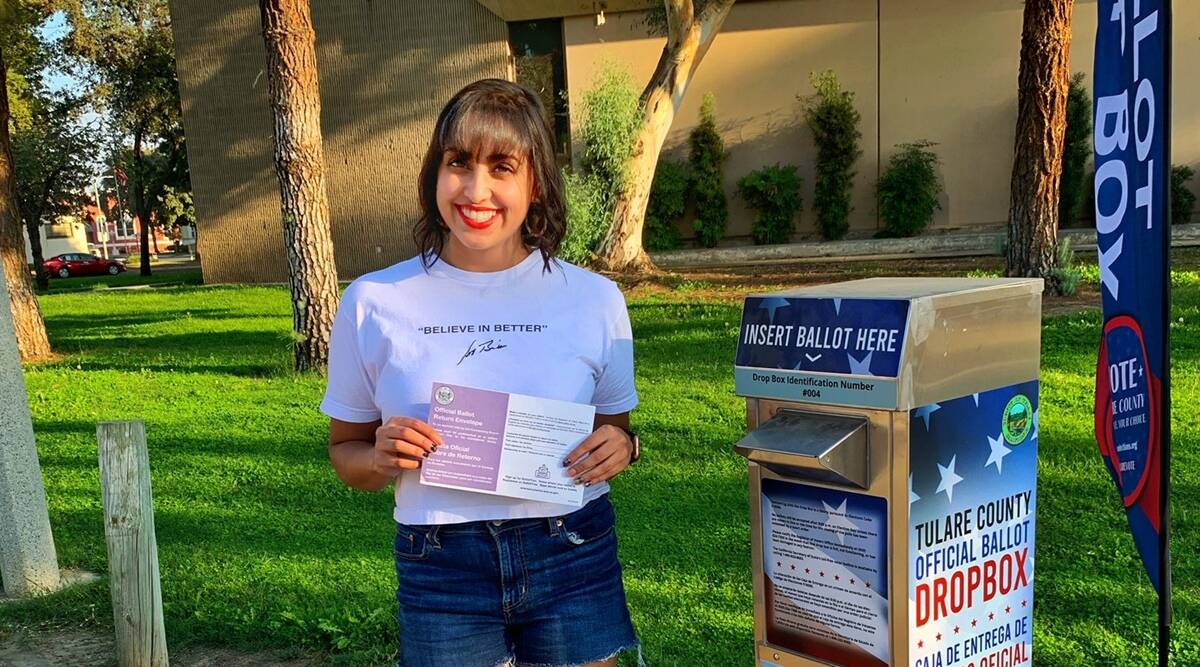 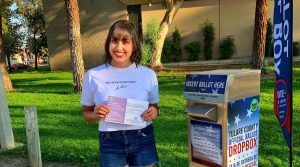 Incoming First Lady, Jill Biden has named Indian-American Garima Verma as her digital director and Michael LaRosa press secretary, the Biden transition team has announced.  She served as audience development and content strategist on the Biden-Harris campaign. Before joining the campaign, Verma was a volunteer with the content team, designing graphics for distribution to Biden-Harris volunteers across the country.

Verma, who was born in India, grew up in Ohio and the Central Valley of California. She previously worked in the entertainment space, marketing films at Paramount Pictures and television shows at The Walt Disney Company’s ABC Network, and media agency Horizon Media. Verma has also served as an independent consultant in marketing, design and digital for a number of small business and non-profit clients.