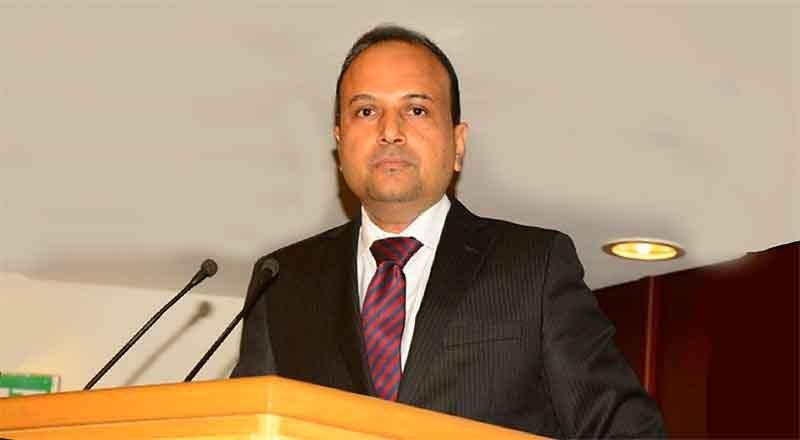 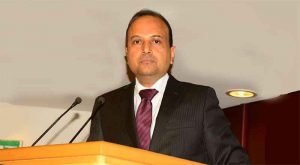 According to External Affairs Ministry Spokesperson Anurag Srivastava, due to the global COVID-19 situation, it has been decided that this year there will not be a foreign Head of State or Head of Government as the Chief Guest for the Republic Day event. President Ramnath Kovind will take the salute at the parade this time. This will be the first time in over five decades that India will not have a chief guest at the Republic Day parade.

This comes days after United Kingdom (UK) Prime Minister Boris Johnson cancelled his visit to India. Boris Jonhson was scheduled to be the chief guest at India’s Republic Day parade on January 26.