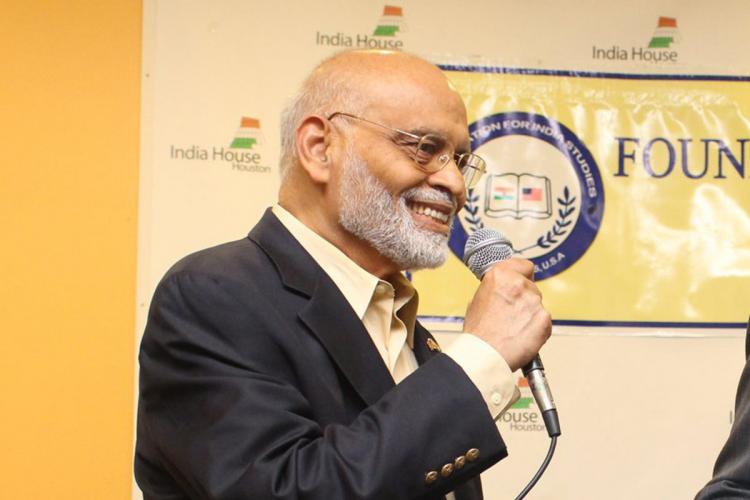 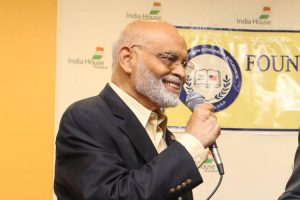 US President Joe Biden has recognised Indian-American and a longtime Houstonian, Krishna Vavilala, with the Presidential Lifetime Achievement (PLA) Award, the nation’s highest honour for his contributions to his community and the country at large. The Presidential Lifetime Achievement (PLA) Awards, led by AmeriCorps, is an annual event held to honour citizens, who exhibit outstanding character, worth ethic, and dedication to their communities.

AmeriCorps, an agency of the United States government, engages more than five million Americans in service through a variety of volunteer work programmes in many sectors. At a glittering ceremony last week, 86-year-old Vavilala, a Houstonian for the past four decades, was lauded for his lifetime service and achievements by calling him a “Change Maker and Global Humanitarian”.

AmeriCorps certifier Dr Sonia R. White presented the official Presidential Award to Vavilala which contained a framed proclamation from the White House, signed by President Biden, and the medallion.