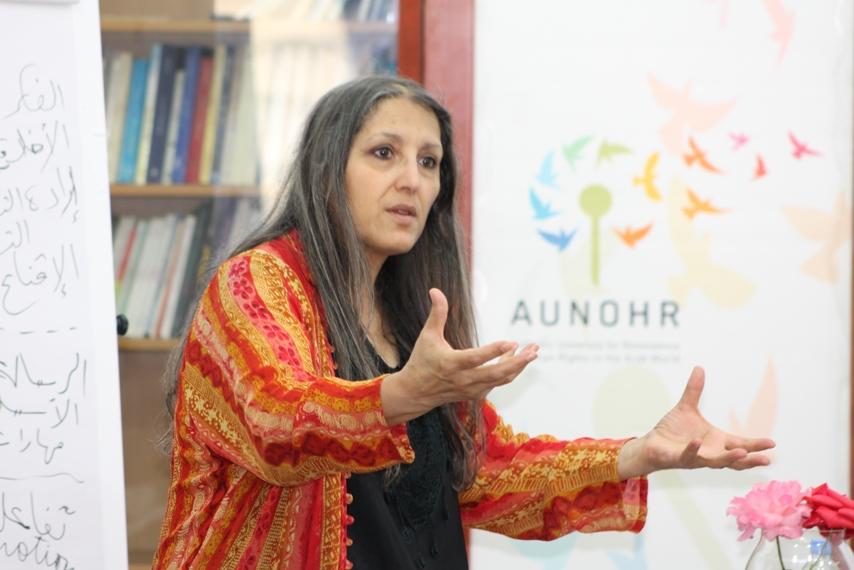 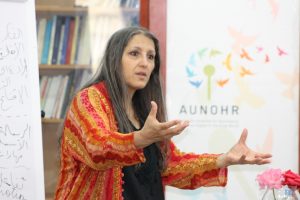 Award for Application of Science and Technology for Rural Development:

Award for Development and Welfare of Women and Children:

About the Jamnalal Bajaj Foundation:

The Jamnalal Bajaj Foundation established in 1977, instituted four Awards, to globally propagate the ideals of Jamnalal Bajaj. The annual awards are the Foundation’s gratifying felicitation to those women and men involved at the grassroots level, who are committed to inclusive development, working in line with Mahatma Gandhi’s constructive work program and who have taken a vow to selflessly serve the people, their community and nation, at large. Jamnalal Bajaj Awards are categorized into three National and one International Award. Each award carries a Citation, a Trophy and a Cash Prize of Rs. 10, 00,000.