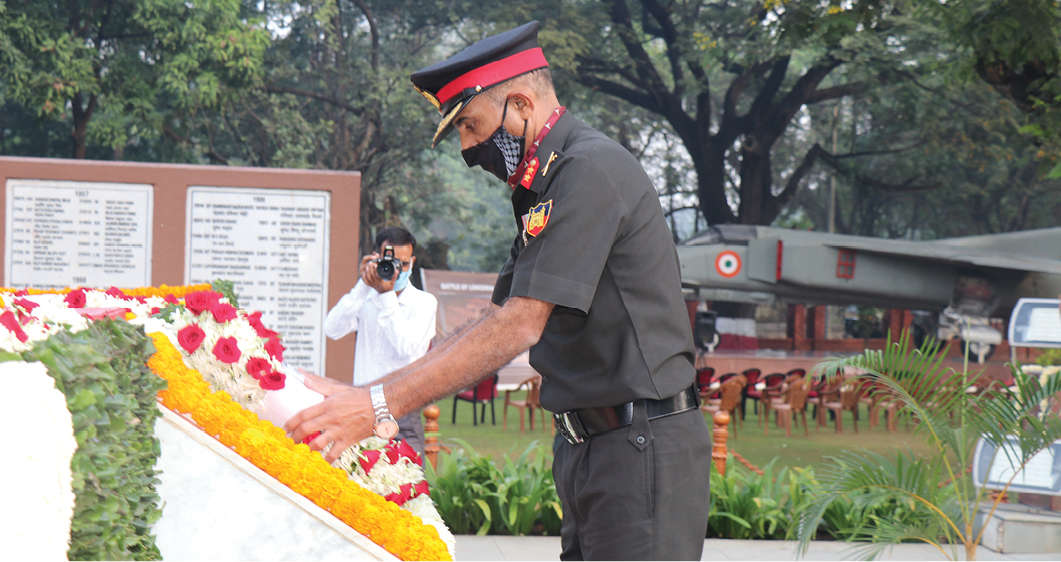 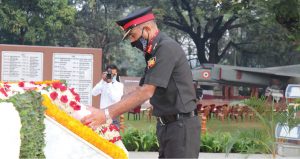 What is Corps of Engineers in Indian Army?