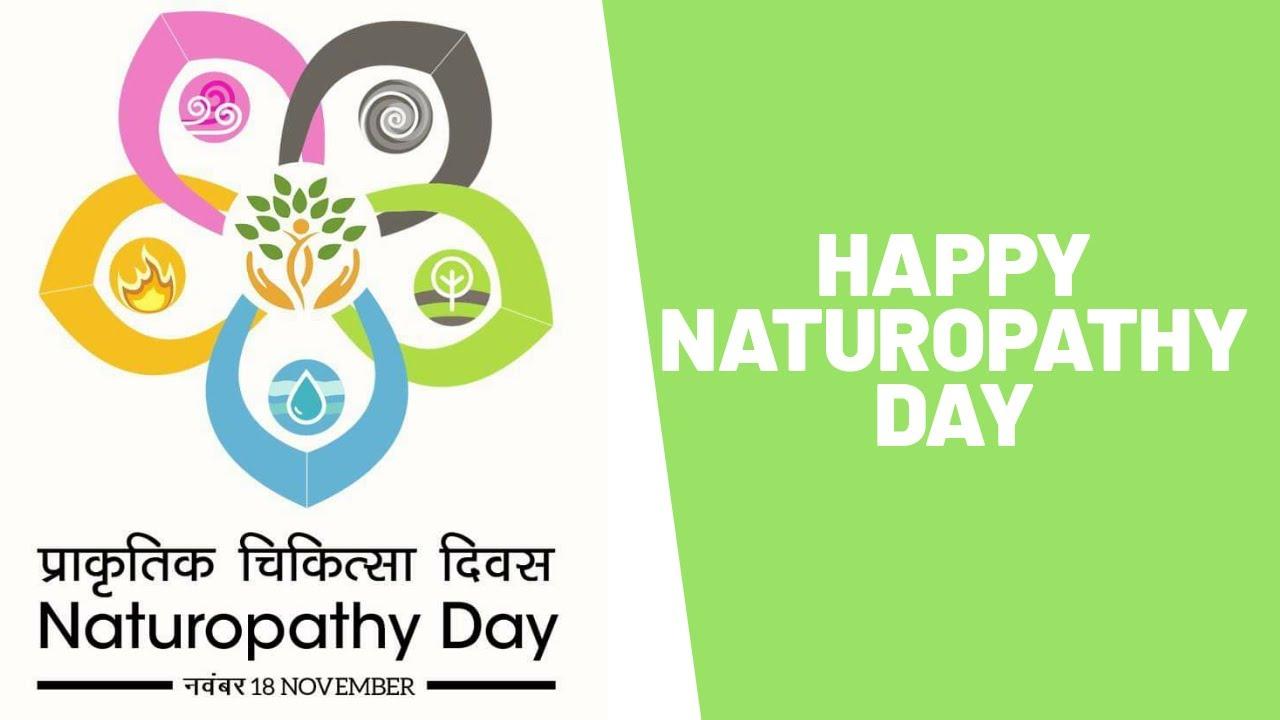 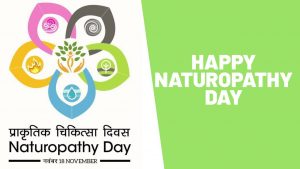 Central Council for Research in yoga and naturopathy is organizing the 5th Naturopathy day at World peace dome MIT Art, Design and Technology University campus, Pune. On this Occasion an International Conference on Yoga and Naturopathy is being organized by CCRYN. This conference will see renowned speakers in the field of naturopathy and from “World Naturopathic Federation”. The Theme for this year’s event is “Naturopathy: an Integrative medicine”. In this conference we will learn about developments in the field of naturopathy from eminent researchers and practitioners in relation to education, research, integrative medicine, public health in addition to exploring newer avenues and areas in naturopathy.

Naturopathy techniques were brought to the United States from Germany in the 1800s. The term naturopathy was coined by John Schell in 1895 and popularized by Benedict Lust, also referred to as the ‘Father of Modern Naturopathy’. He was also credited for spreading the knowledge of naturopathy in the United States in 1992. The naturopathy movement started in Germany and other western countries with the ‘Water Cure System’, also called ‘Hydrotherapy’.

The revival of naturopathy in India took place through the translation of German nutritionist Louis Kuhne’s book ‘The New Science of Healing’, which was translated into Telugu by Dronamraju Venkatachalapathy Sarma in 1894. It was later translated into Hindi and Urdu in 1904 by Shri Shroti Kishan Swaroop in order to promote naturopathy.
The Indian naturopathy movement initially started in the states of Andhra Pradesh, Gujarat, Bengal, Maharashtra and Uttar Pradesh, where people worked hard and contributed significantly to the science.