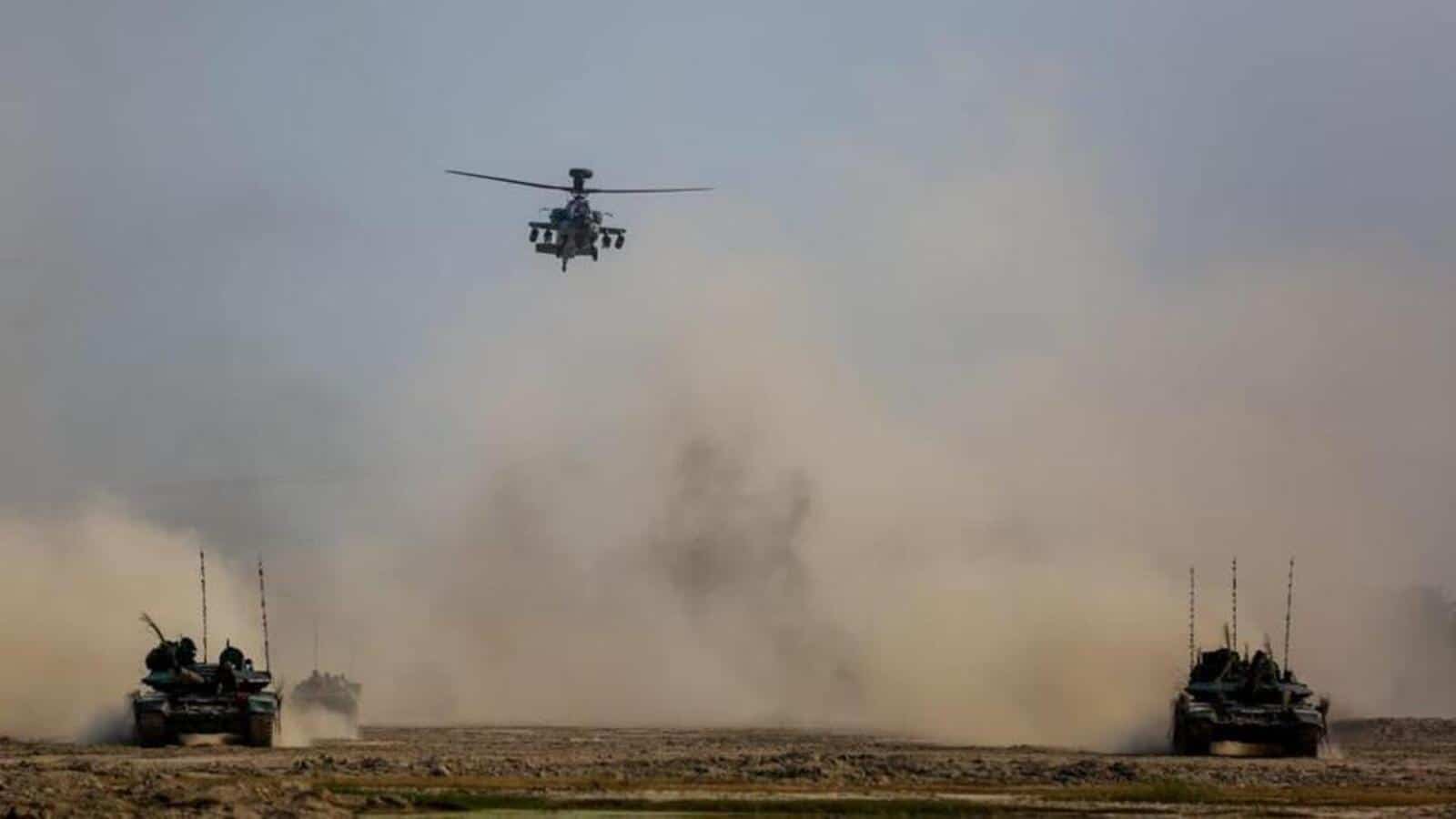 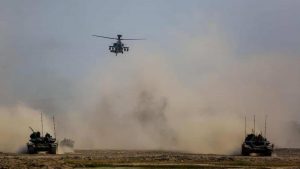 Indian Army’s Kharga Corps and the Indian Air Force have conducted a joint exercise ‘Gagan Strike’ in Punjab. The exercise, conducted over four days, comprised the deployment of attack helicopters as the aerial arm in support of ground forces carrying out drills, practising annihilation of enemy defences and deep penetration. It also showcased the precision firepower of the attack helicopters in coordination with ground forces’ mechanised columns.

The force multiplier effect of combining these machines with ground operations has enhanced the combat superiority of our forces. The exercise consisted of attack helicopters being employed as the aerial arm of manoeuvre in support of ground forces carrying out drills practising annihilation of enemy defences, deep penetration and thereby creating a criticality for the adversary.