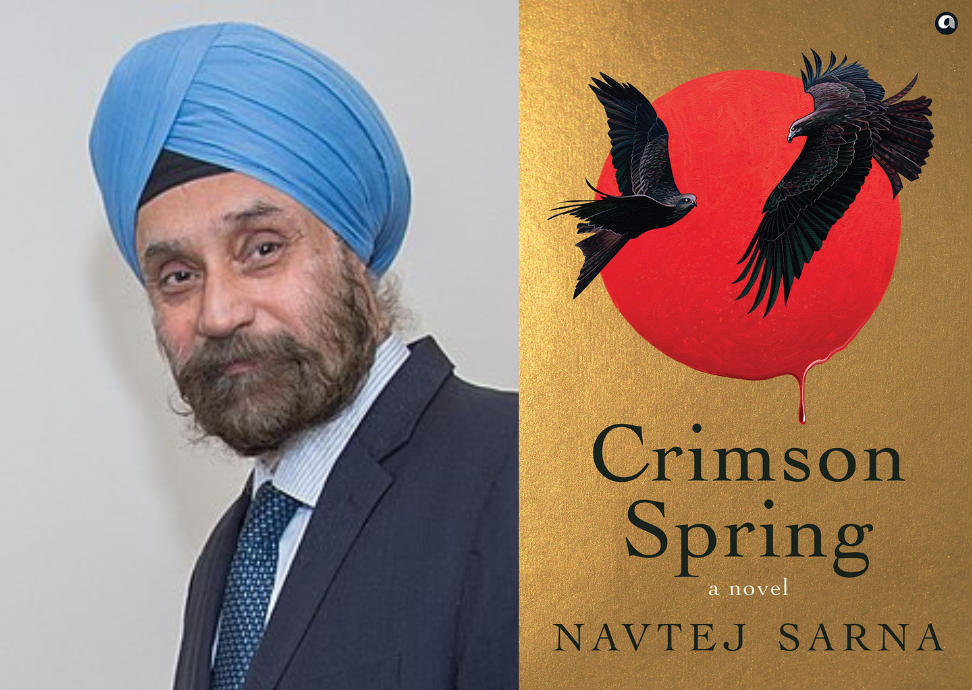 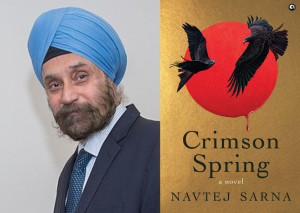 Navtej Sarna’s latest book, Crimson Spring, longlisted for the JCB Prize for Literature, starts with the Jalianwalla Bagh massacre that took place on April 13, 1919, and goes back and forth in time to bring that era and the aftermath of the event alive. After all, as stated in the Prologue, “These then are the facts. Even a hundred years later, the facts speak for themselves. The before and after is only history… made up of acts of human beings…”

Crimson Spring is a masterclass in writing that intertwines history and fiction to describe this critical period in Indian history and the changes happening in the world around that time. World War I had just ended, Mahatma Gandhi had started Satyagraha, and the Rowlatt’s Act had been passed. Known as the Black Act, it included measures such as allowing the government to search homes without warrants, arrest people without trials, stop public debates and shut down newspapers.