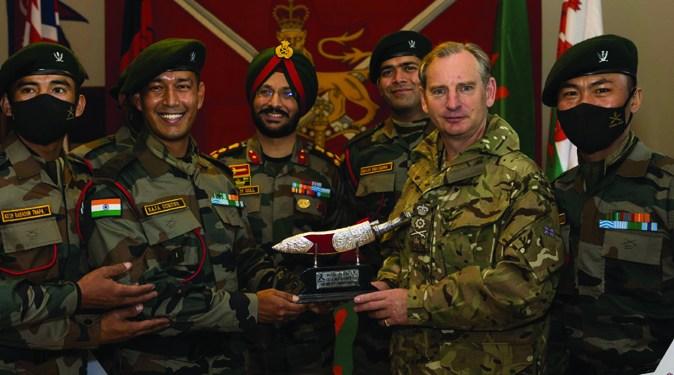 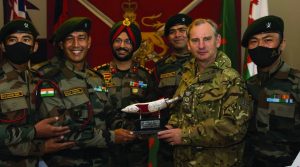 A team from 5th Battalion-4 (5/4) Gorkha Rifles (Frontier Force) representing the Indian Army won the gold medal at the prestigious Cambrian Patrol Exercise which was held in the United Kingdom. The Indian Army team took part in the event and competed with a total of 96 teams including 17 international teams representing Special Forces and prestigious Regiments from different parts of the world.

The Indian Army team received rich accolades from all the judges. The team was praised for their excellent navigation skills, overall physical endurance and delivery of patrol orders.