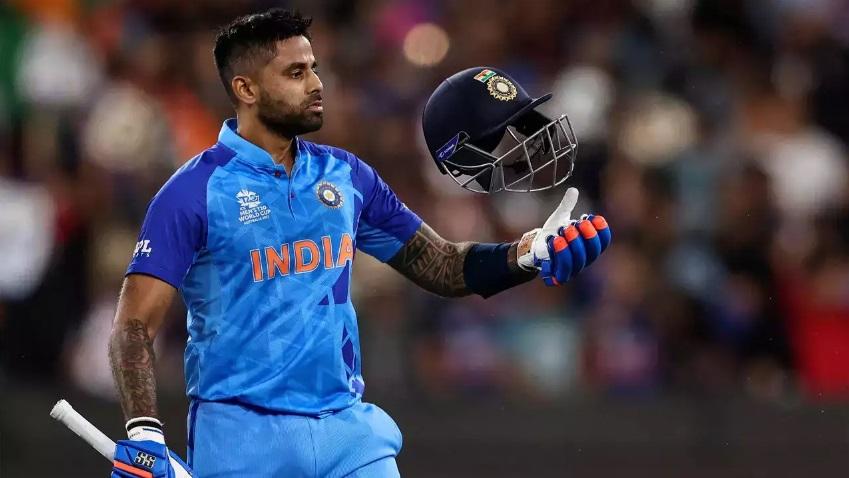 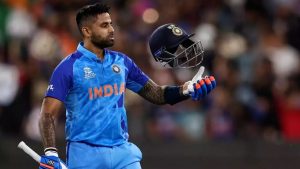 Star Indian batter Suryakumar Yadav has became the first Indian player to score 1,000 T20 International runs in a calendar year. The batter accomplished this feat in his side’s final Super 12 stage match against Zimbabwe in Melbourne cricket ground (MCG), Australia. In the match, Suryakumar put his perfect finishing touches to make sure India finished their innings on a high. He scored 61 not out of just 25 balls, consisting of six fours and four sixes. In 28 innings this year, Suryakumar has scored 1,026 runs at an average of 44.60.

Suryakumar Yadav has now joined Pakistan’s Mohammad Rizwan on the elite list of batters who have scored more than 1000 T20I runs in a calendar year. Rizwan, who has 924 runs in 23 T20Is this year, scored a total of 1326 runs in 29 matches in 2021. Surya is only the second player in T20I history to have scored more than 1000 runs in one calendar year. Now he has a total of 1026 runs in 28 T20I matches this year.

Surya made his T20I debut for India against England in March last year, and since then he has been on a roll. He has played a total of 39 T20I matches in total for India, in which he has scored 1270 runs.