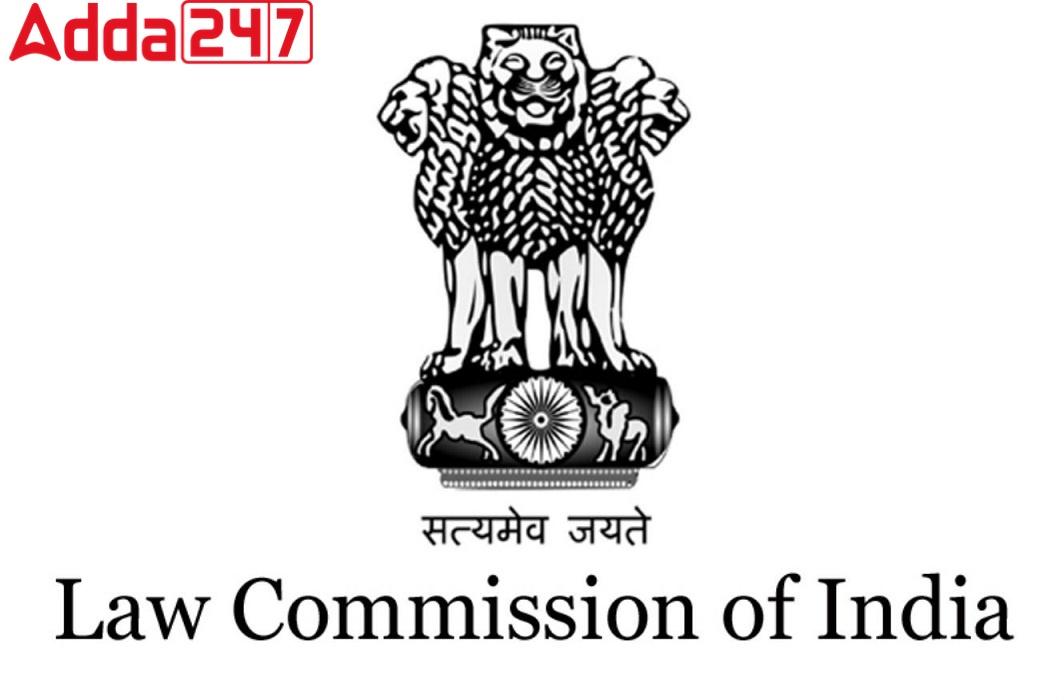 The central government  appointed chairperson and members of the Law Commission over two and a half years after it was constituted. Retired Karnataka High Court Chief Justice Rituraj Awasthi appointed as the chairperson of the commission.

The Law Commission is constituted for three years and the 22nd Law Commission was notified on February 24, 2020. The law panel has been lying vacant since the retirement of former Supreme Court judge Justice BS Chauhan in 2018.

An Important Issue To Take On:

The government has said the issue related to the Uniform Civil Code might be taken up by the 22nd law panel.

Justice Rituraj Awasthi was a judge of the Allahabad High Court and retired in July this year as the Chief Justice of Karnataka High Court. He had headed the HC bench which upheld the ban on wearing hijab by Muslim girls in government colleges in Karnataka.

Rituraj Awasthi graduated in law from Lucknow University in 1986. He practised in civil, service and educational matters at the Lucknow bench of the Allahabad High Court and has also worked as the Assistant Solicitor General of India.

What Is Law Commission Of India:

What are the Functions of the Law Commission: