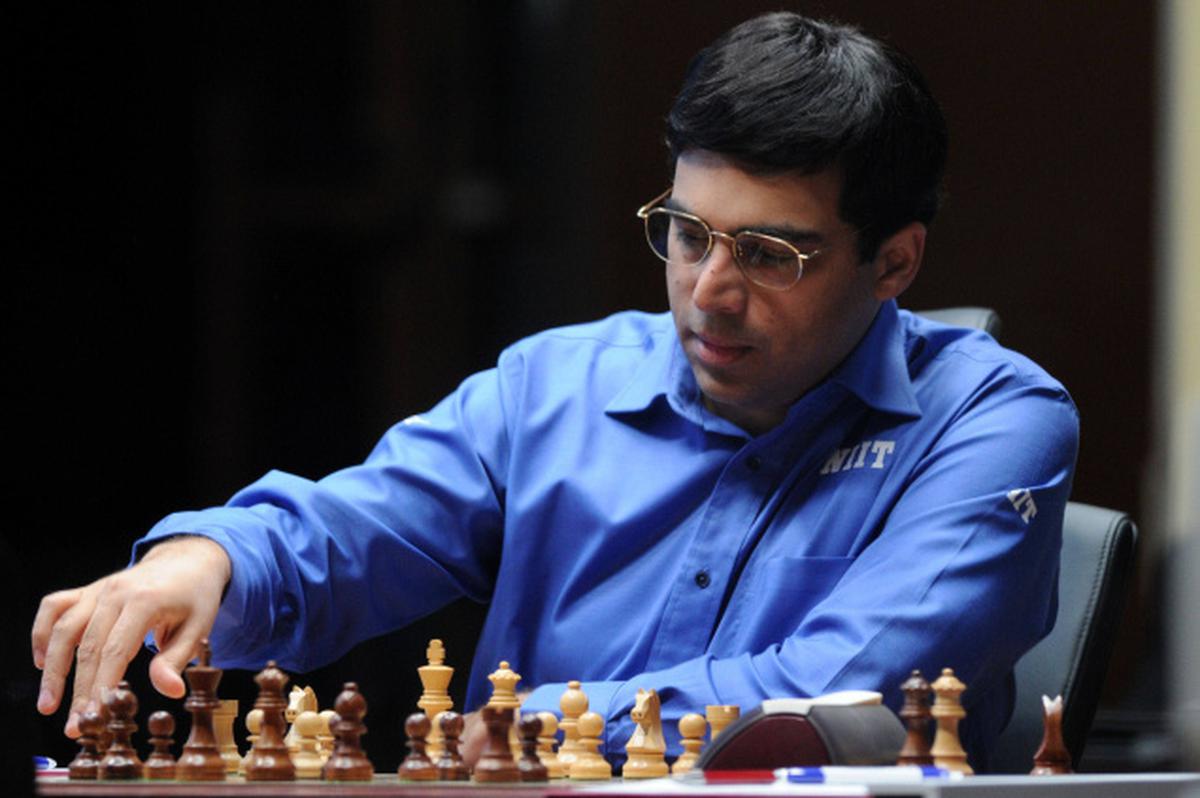 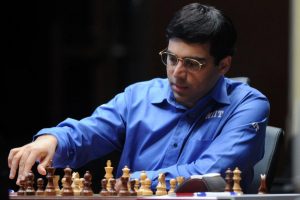 The elections to the world chess body were held during the FIDE Congress which is being conducted here alongside the 44th Chess Olympiad. In the elections held here, Dvorkovich pipped Andrii Baryshpolets, a Ukrainian Grandmaster, by a landslide scoreline of 157-16 votes. A third candidate, French Bachar Kouatly, withdrew his candidature after giving his speech before voting began.