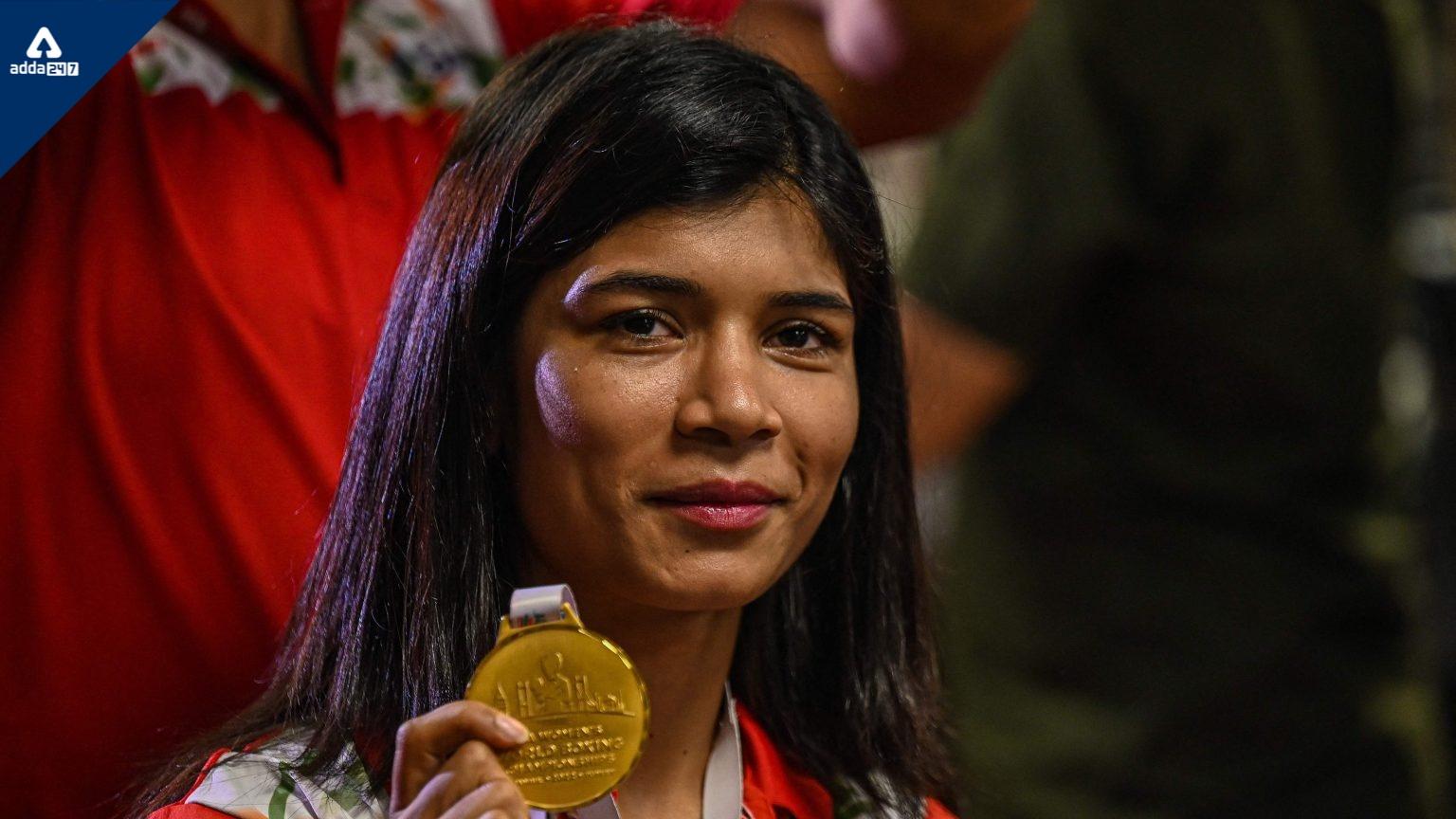 Nikhat Zareen was born on 14th June 1996 in Nizamabad, Andhra Pradesh. She was introduced to boxing by her father, Mohammad Jameel Ahmed. Zareen has been appointed as the staff officer in Bank of India, Zonal Office at AC Guards, Hyderabad. Her previous records are: