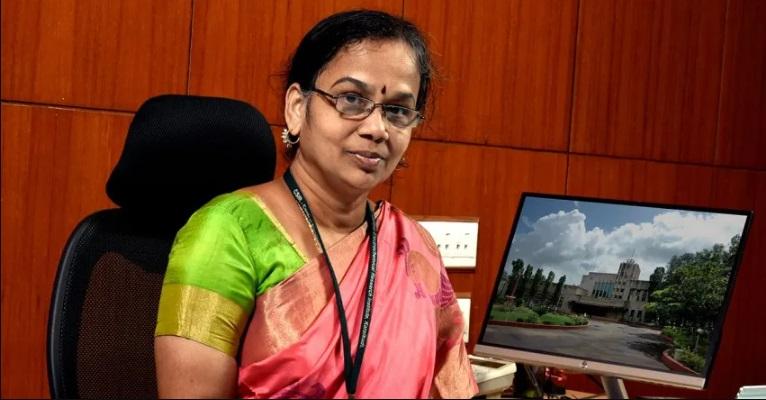 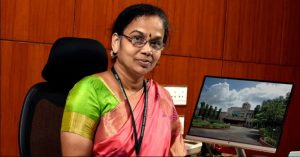 Senior electrochemical scientist, Nallathamby Kalaiselvi has become the first woman director general of the Council of Scientific and Industrial Research. Her appointment is for a period of two years with effect from the date of assumption of charge of the post or until further orders, whichever is earlier. Kalaiselvi succeeds Shekhar Mande, who superannuated in April.

Kalaiselvi has risen through the ranks in CSIR and had broken the proverbial glass ceiling by becoming the first woman scientist to head the Central Electrochemical Research Institute (CSIR-CECRI) in February 2019.