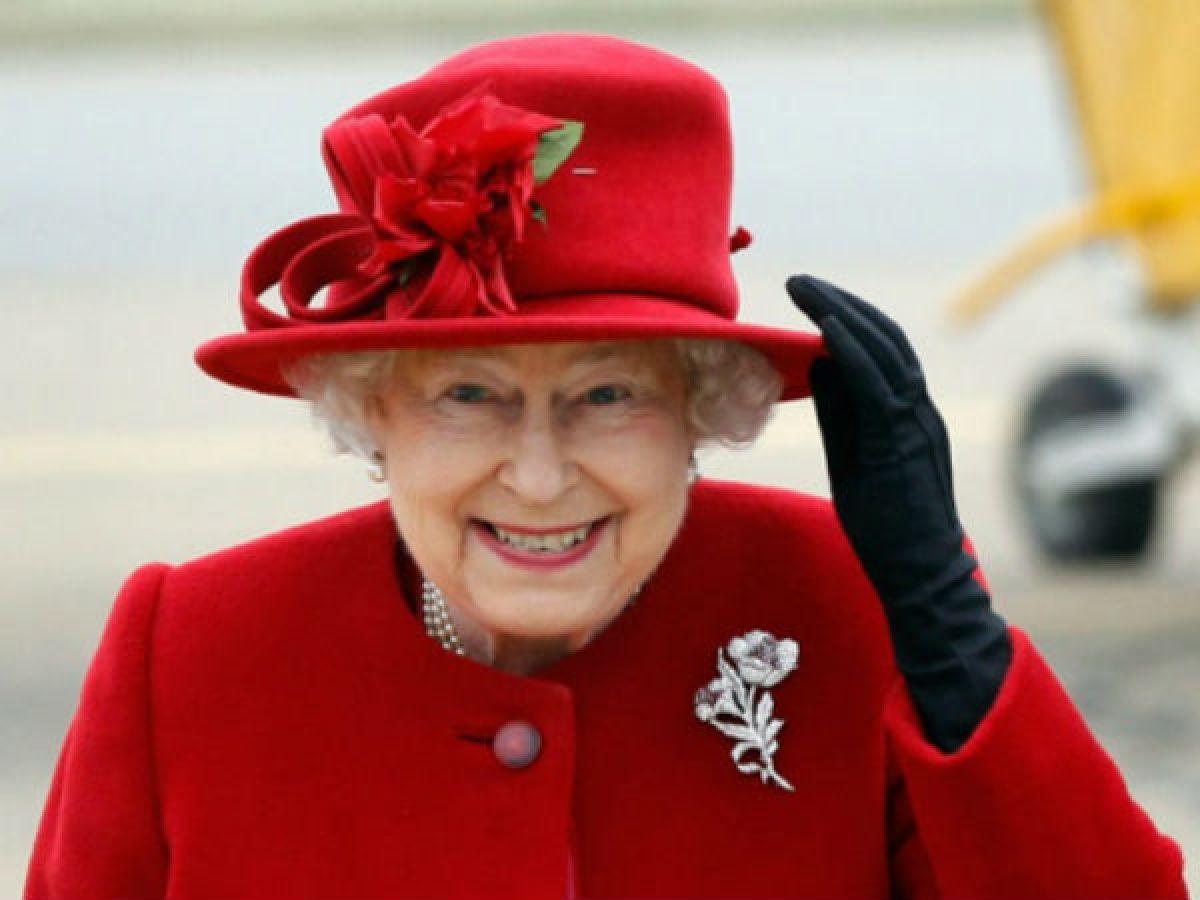 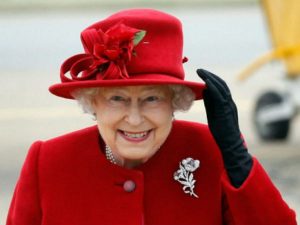 This year the theme for Commonwealth Day is: Delivering a Common Future. The aim of this theme is to highlight how the 54 Commonwealth countries are innovating, connecting and transforming to help achieve essential goals like tackling climate change, promoting good governance, achieving gender equality.

It was not until after the death of Queen Victoria, who passed away on January 22, 1901, that Empire Day was first celebrated. The first Empire Day was celebrated on May 24, 1902, which was the Queen’s birthday. Many schools across the British Empire were celebrating it even before it was officially recognised as an annual event.