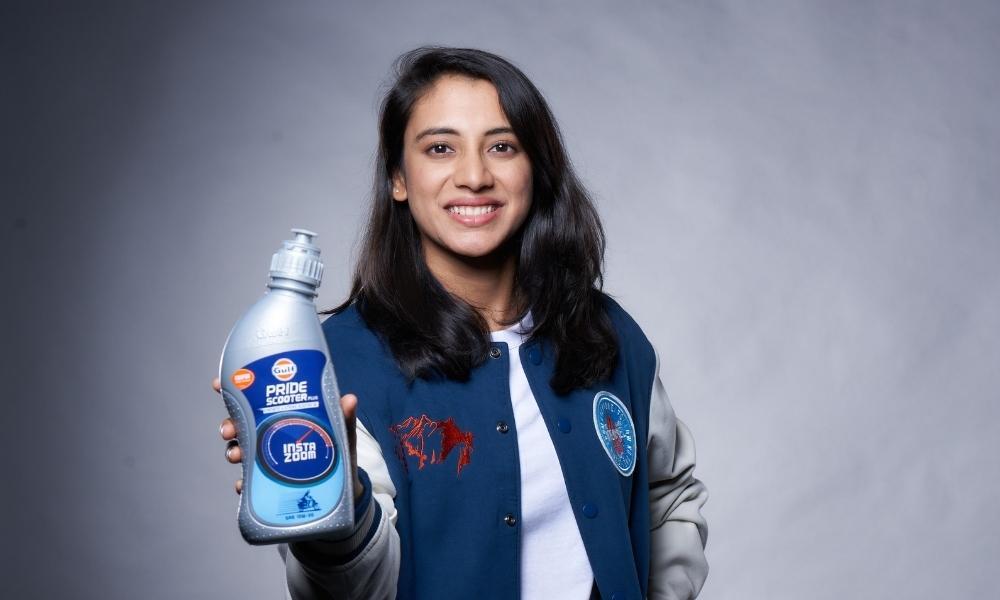 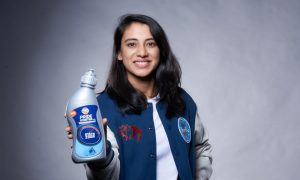 Indian cricket star Smriti Mandhana has signed on as a brand ambassador of lubricant manufacturer Gulf Oil India. India women’s vice-captain joins current men’s cricket ace Hardik Pandya and former captain Mahendra Singh Dhoni as an ambassador for the company. Through the partnership, Gulf Oil stated that it aims to ‘celebrate women power’ and ‘inspire female audience in the country’, while also honouring the achievements of Indian women cricketers. With this association, Gulf Oil claims to have become the first company in the lubricant space to appoint a woman cricketer as ambassador to represent the organisation and its ethos.

Gulf Oil recognises that the dynamics of the automotive segment has evolved with more women playing a pivotal role in the decision-making process of vehicular purchase and its further maintenance. With the addition of Smriti Mandhana to its group of ambassadors, the organisation claims to have taken cognizance of the changing consumer demographics and is determined to appeal and cater to the new developing customer landscape in the segment.