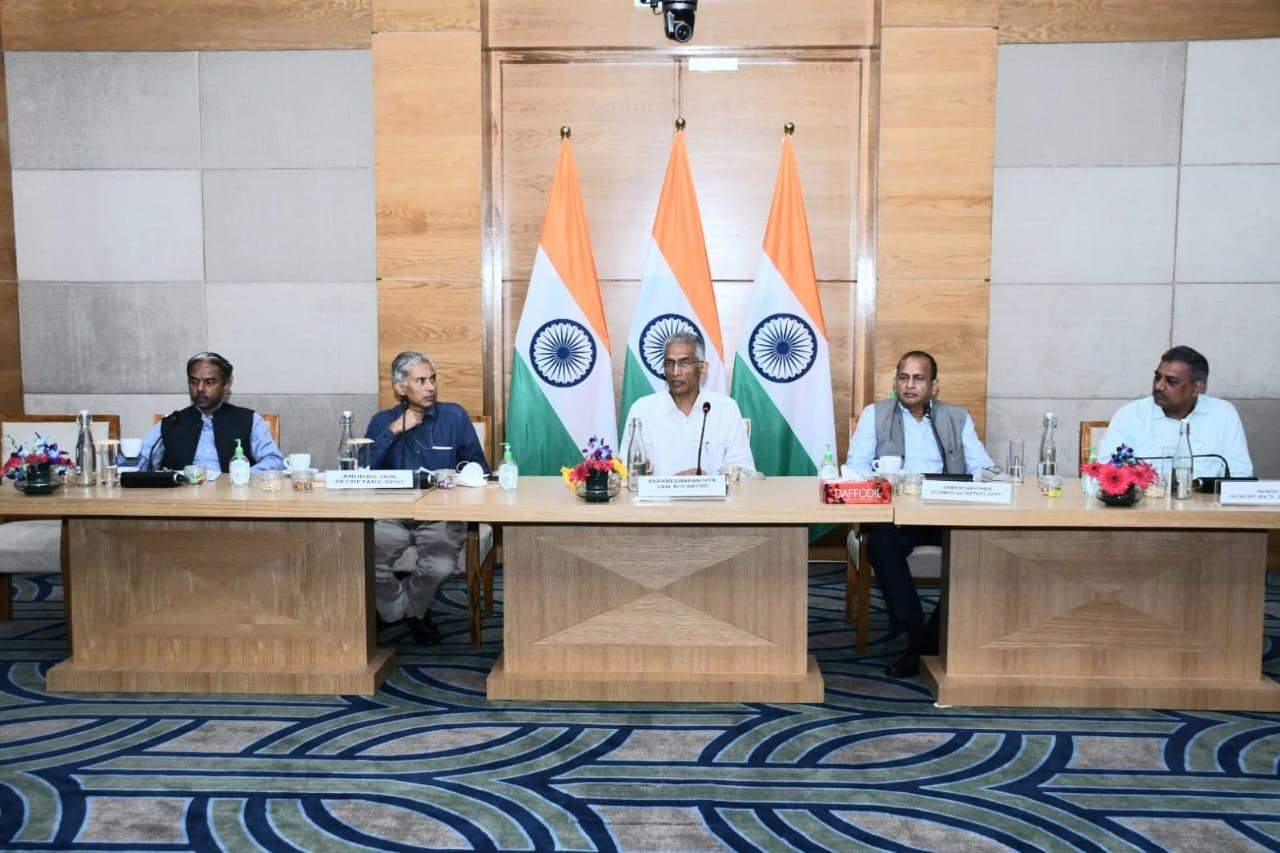 In New Delhi, the Department for Promotion of Industry and Internal Trade (DPIIT) held a national workshop on the topic of “Ease of Doing Business.” Shri Parameswaran Iyer, CEO of Niti Aaayog, gave the keynote speech at the workshop. Parameswaran Iyer emphasised the significance of India’s ranking on international indexes. Parameswaran Iyer emphasised how the Ease of Doing Business programme, together with other initiatives, took centre stage as one of the most crucial pillars in the effort to make India a desirable investment location.