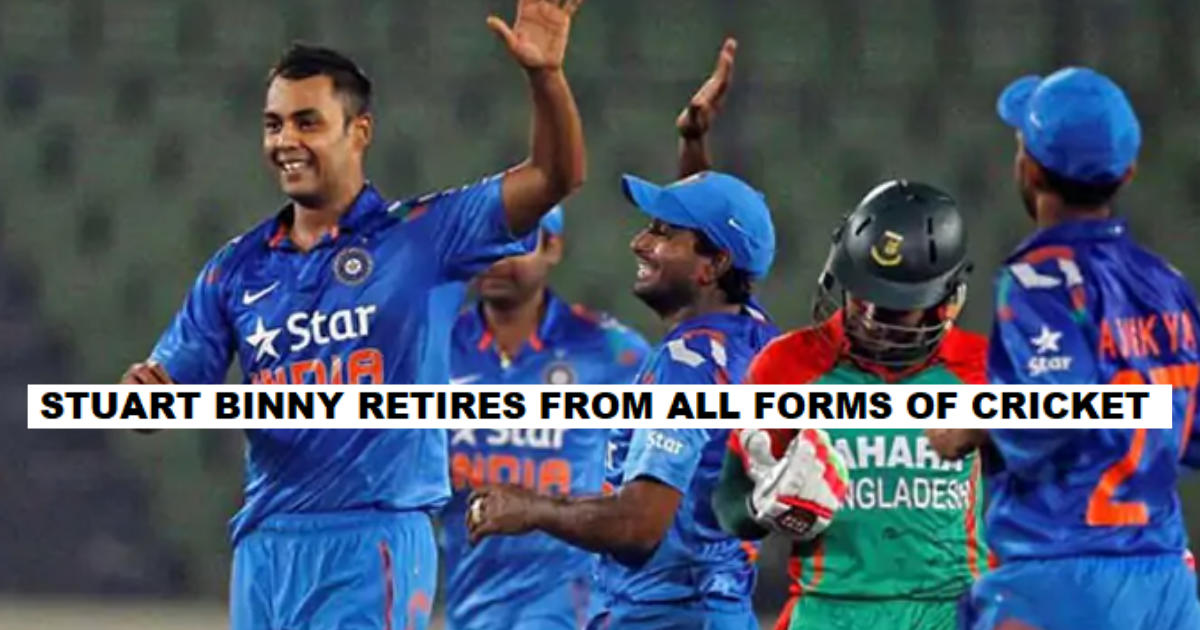 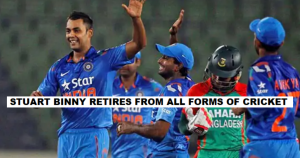 Indian all-rounder cricketer, Stuart Binny has announced his retirement from all forms of cricket on August 30, 2021. He had represented Team India in six Tests, 14 ODIs and three T20Is, scoring a total of 459 runs and 24 wickets. Binny is the son of Roger Binny, a former India selector who was part of the 1983 world cup winning squad.

In the Indian Premier League, he played for the Rajasthan Royals. Binny holds the record of the best bowling figures in ODI format. He produced a sensational spell taking 6/4 in just 4.4 overs as India bowled out Bangladesh for 58 after having themselves being shot out for 105 in a low-scoring affair.