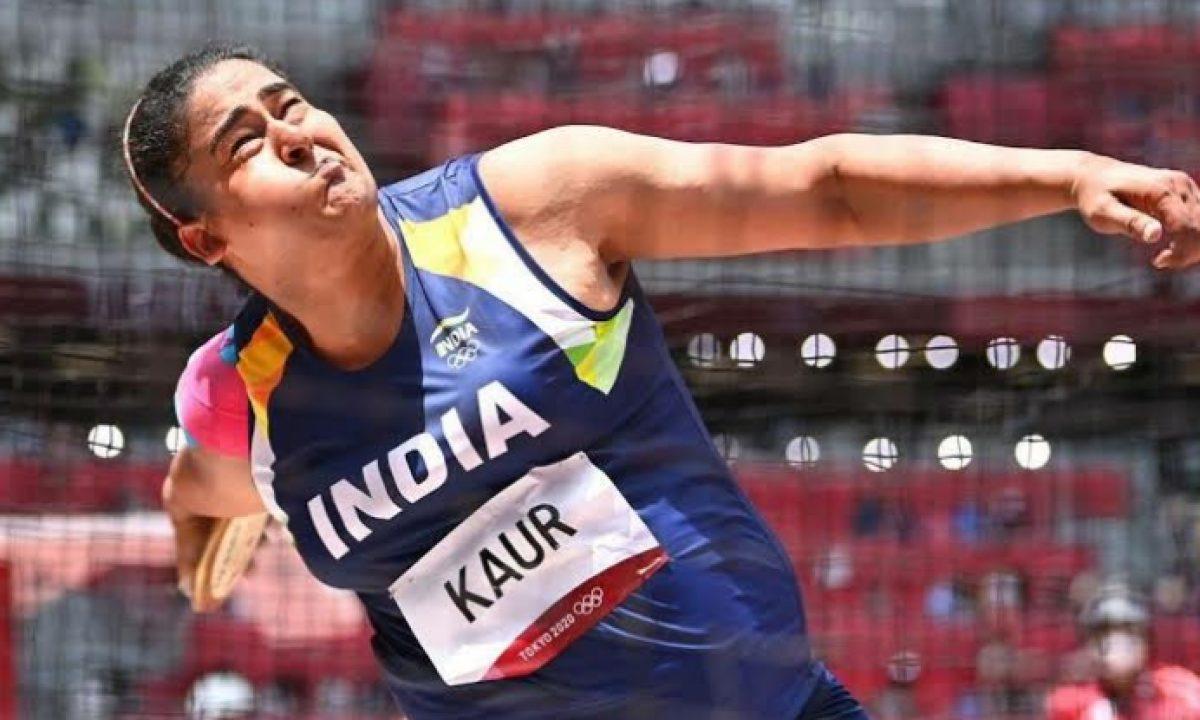 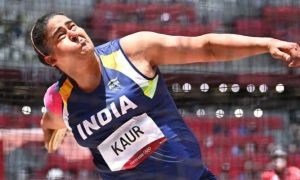 Indian discus thrower, Kamalpreet Kaur has been banned from competition for three years, starting March 29, 2022, due to a doping violation, the Athletics Integrity Unit (AIU) announced on October 12. The AIU, which is the independent body created by World Athletics that manages all integrity issues – including doping and age fraud, had provisionally suspended Kamalpreet in May this year for testing positive for the banned substance stanozolol, an anabolic steroid that is on the list of banned substances as per the World Athletics.

Why does this ban happen?

The ban will rule the discus thrower out of next year’s Asian Games as well as the 2024 Paris Olympics. Kamalpreet – the national record holder in the discus throw – had made her Olympic debut in Tokyo 2020, where she finished sixth in the final. She joins fellow discus thrower Navjeet Kaur Dhillon, sprinter Dhanalakshmi Sekar and quarter-miler MR Poovamma in the list of Indians who faced doping bans lately. Javelin thrower Shivpal Singh has also been suspended for doping.