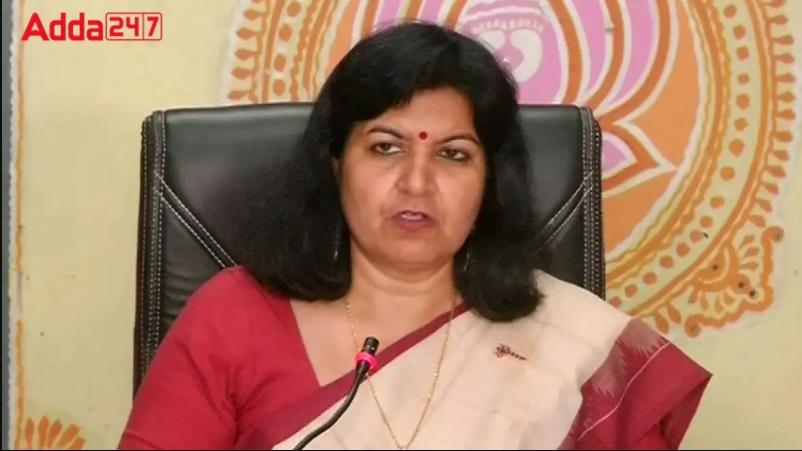 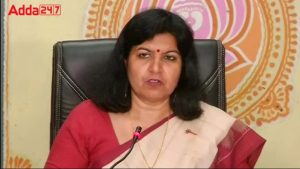 Notably, this will be the first time in 20 years, that India will have her representative in the international committee.

About the Inter-Parliamentary Union:

Set up in 1887, the global organization of national parliaments has a total of 178 members. IPU empowers parliaments and parliamentarians to promote peace, democracy, and sustainable development through diplomacy.