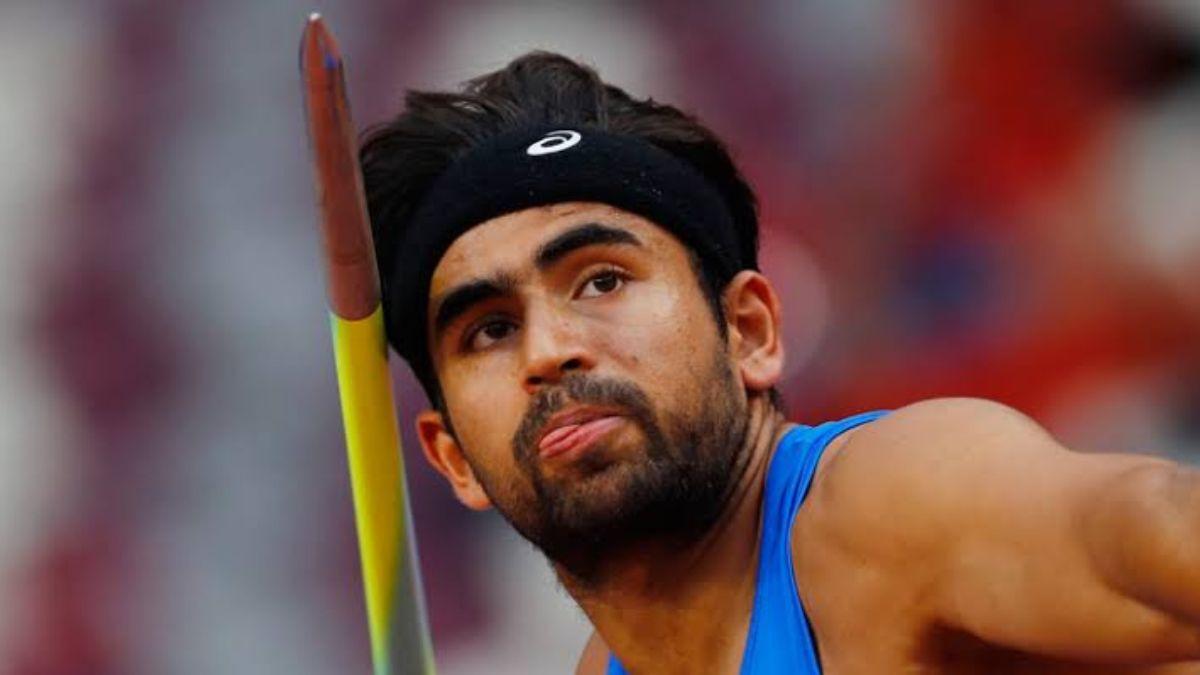 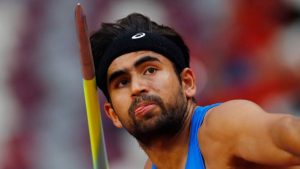 Indian javelin thrower, Shivpal Singh has been suspended from competing till October 2025 due to a doping violation. As per the Olympics.com he subsequently tested positive for the banned substance methandienone, a performance-enhancing steroid. As a result, the National Anti-Doping Agency (NADA) suspended Shivpal Singh for four years. The ban comes into effect from October 21, 2021, which means that the 27-year-old will be out of action till October 2025.

The Uttar Pradesh-based athlete was a silver-medallist at the 2019 Asian Championships, where he achieved his personal best throw of 86.23m. He had also won the 2019 World Military Games.

Shivpal Singh is the fifth notable Indian athlete to be caught in the doping net this year. Discus thrower Navjeet Kaur Dhillon, sprinter Dhanalakshmi Sekar and quarter-miler MR Poovamma have all been banned from competitions due to violations. Tokyo Olympian Kamalpreet Kaur, too, failed a dope test.