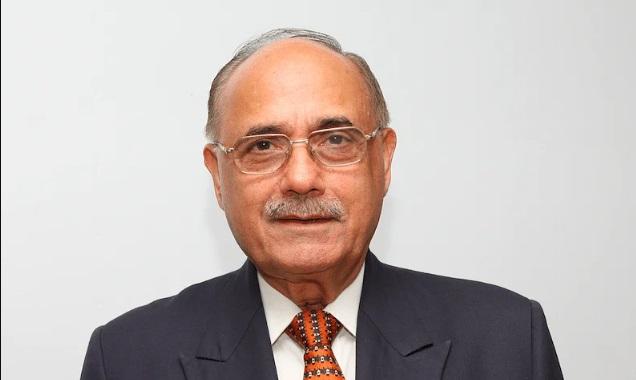 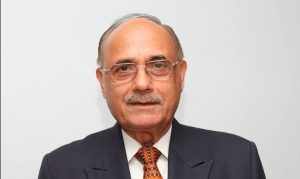 Bhasin’s 60 years of eminent association with legal practice took him to several leadership positions in the profession. He is closely associated with India’s apex business organizations like CII, and PHD CCI and served as chairman of its legal committees.

Significantly, Bhasin has been decorated with a number of prestigious awards for his contributions in legal services, including a Doctor of Laws (LL. D.) Honoris Causa by Jaipur University (2013), the Plaque of Honor by the Prime Minister of India for outstanding contribution to the Rule of Law (2002), the President of India’s National Law Day Award (2007).