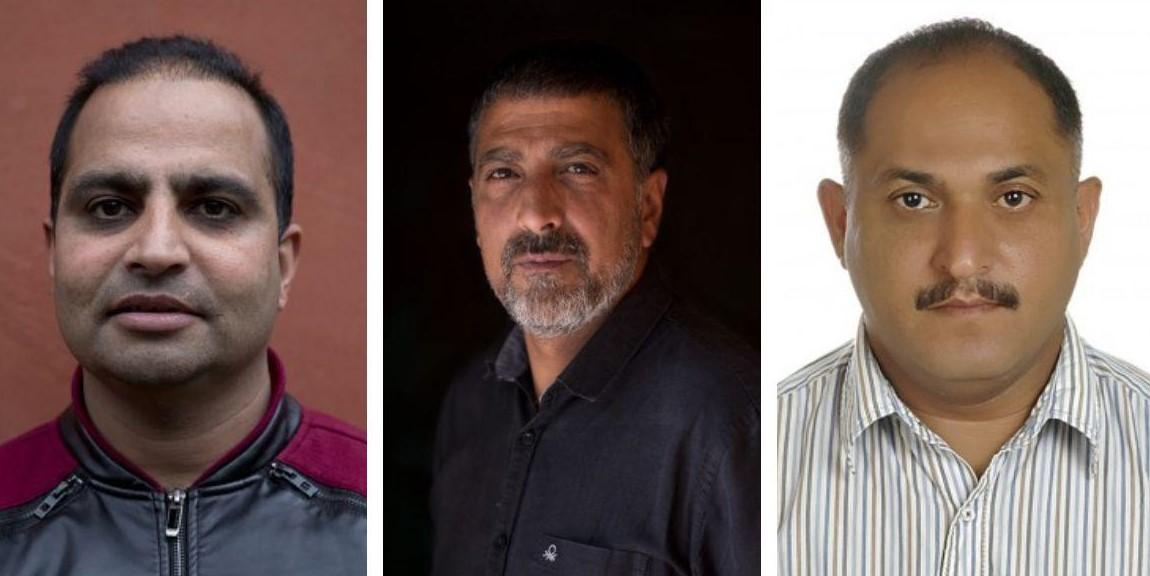 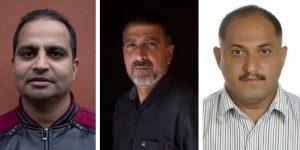 Indian journalists namely Dar Yasin, Mukhtar Khan and Channi Anand have been honoured with the 2020 Pulitzer Prize. These journalists have won the award in the field of feature photography. All the three journalists belongs to Associated Press. They have been awarded for the lockdown coverage.

The Pulitzer announced that the Indian journalists have been awarded for the contested territory of Kashmir as India revoked its independence, executed through a communications blackout. The Pulitzer Prize is considered as the highest honour that United States-based journalists and organisations can receive.