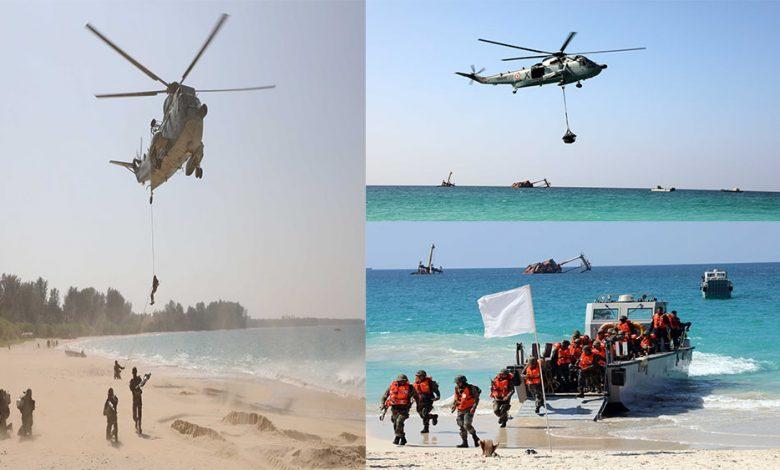 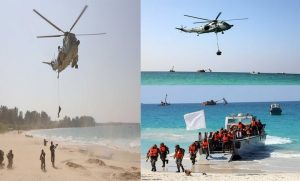 A large-scale tri-service joint amphibious exercise AMPHEX – 21 was held in Andaman & Nicobar group of islands. The exercise involved the participation of troops of Army, Navy as well as the Indian Air Force. The exercise was aimed at validating India’s capabilities to safeguard the territorial integrity of its island territories. The joint force executed multi-domain, high-intensity offensive and defensive manoeuvres in the Andaman Sea and Bay of Bengal.