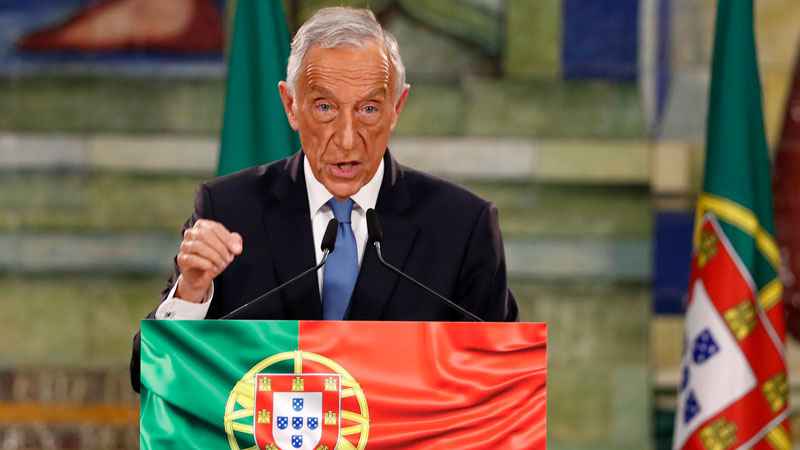 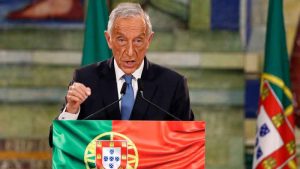 The incumbent President of Portugal, Marcelo Rebelo de Sousa has won a second five-year term after winning the 2021 Portuguese presidential election with a landslide victory. The 72-year-old former leader of the Social Democratic Party won 61 per cent of the total votes. He is serving as the President of the country since 9 March 2016 and would start his second term on March 9, 2021.