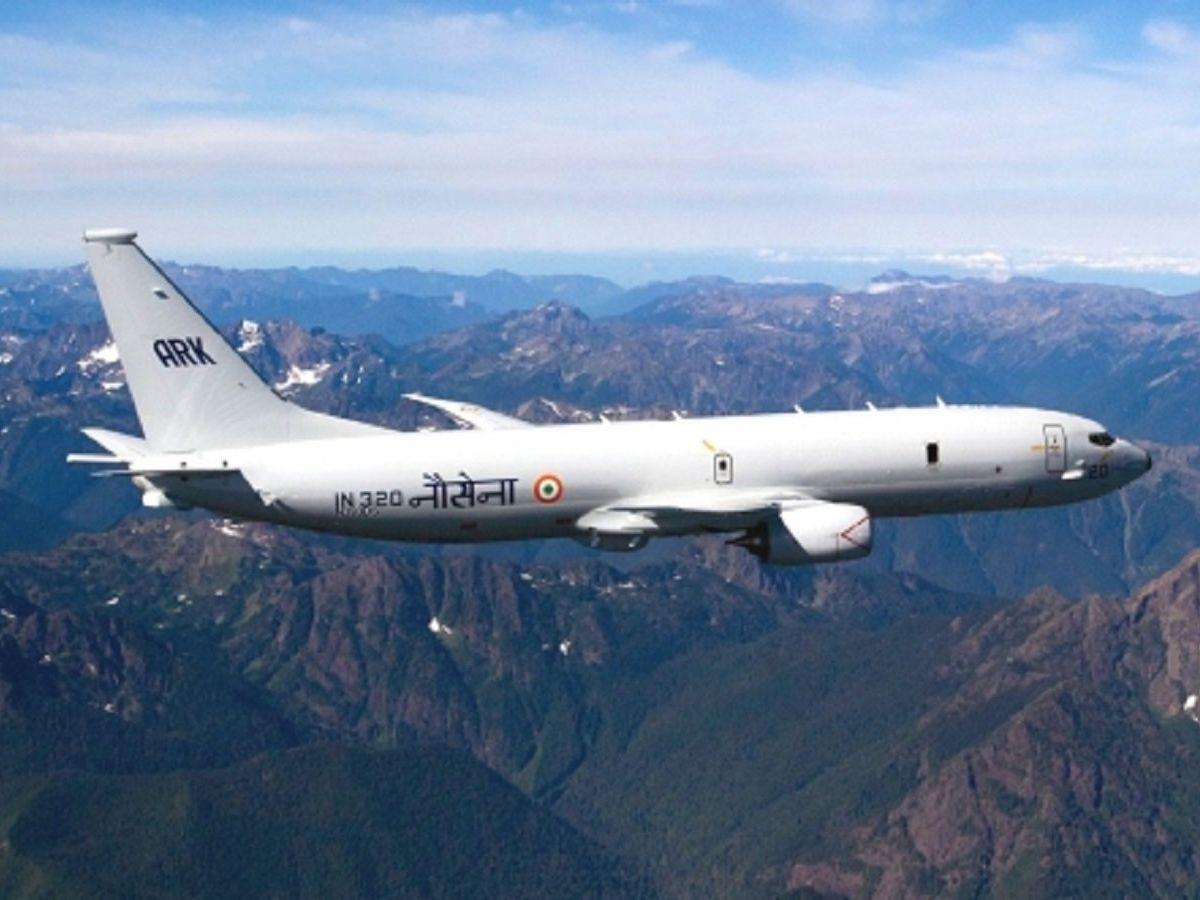 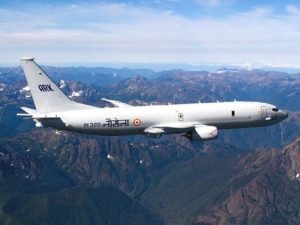 Indian Navy has got its ninth Boeing P-8I long-range maritime reconnaissance and anti-submarine warfare aircraft, part of the nearly $1 billion deal with the US for four additional planes signed in 2016. India, which had first signed a contract for eight such aircraft in 2009, is also negotiating a deal for six more P-8Is with the US under the government-to-government route. While the ninth aircraft was scheduled to be handed over to the Indian Navy in July this year, the Covid pandemic delayed plans. The remaining three are scheduled to be handed over to India in 2021. Incidentally, the aircraft, the latest of which landed at INS Hansa in Goa.

The aircraft is also being used by India in Ladakh for surveillance besides the Indian Ocean Region. It was deployed during the 2017 Doklam standoff as well. The Indian fleet of P-8I aircraft, a variant of the P-8A Poseidon aircraft that Boeing developed as a replacement for the US Navy’s ageing P-3 fleet, has surpassed 25,000 flight hours since it was inducted in 2013. India had become the first international customer for the P-8 aircraft with the conclusion of the nearly $2.1 billion contracts on 1 January 2009 for a total of eight aircraft. India is also the second-biggest operator of the aircraft in the world.

The P-8I is equipped for long-range anti-submarine warfare, anti-surface warfare, intelligence, surveillance and reconnaissance in support of the broad area, maritime and littoral operations. Incidentally, its communication and sensor suite includes indigenous equipment developed by defence PSUs and private manufacturers.