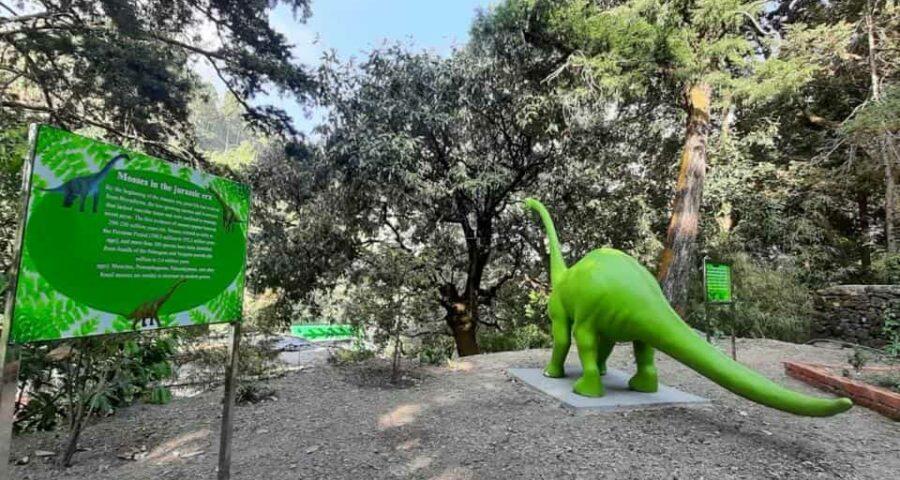 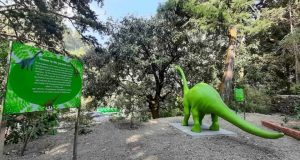 The Uttarakhand forest department has dedicated the newly-built Moss Garden to the people, claiming that it is the country’s first such garden, spread over 10 hectares in Kumaon’s Nainital district. The moss garden, which took nearly a year to build, was inaugurated by Water Man of India Rajendra Singh. The state forest department had approved research projects to study moss species, considered the most significant indicator of ecosystem fluctuations as they are more sensitive towards habitat and climate changes.