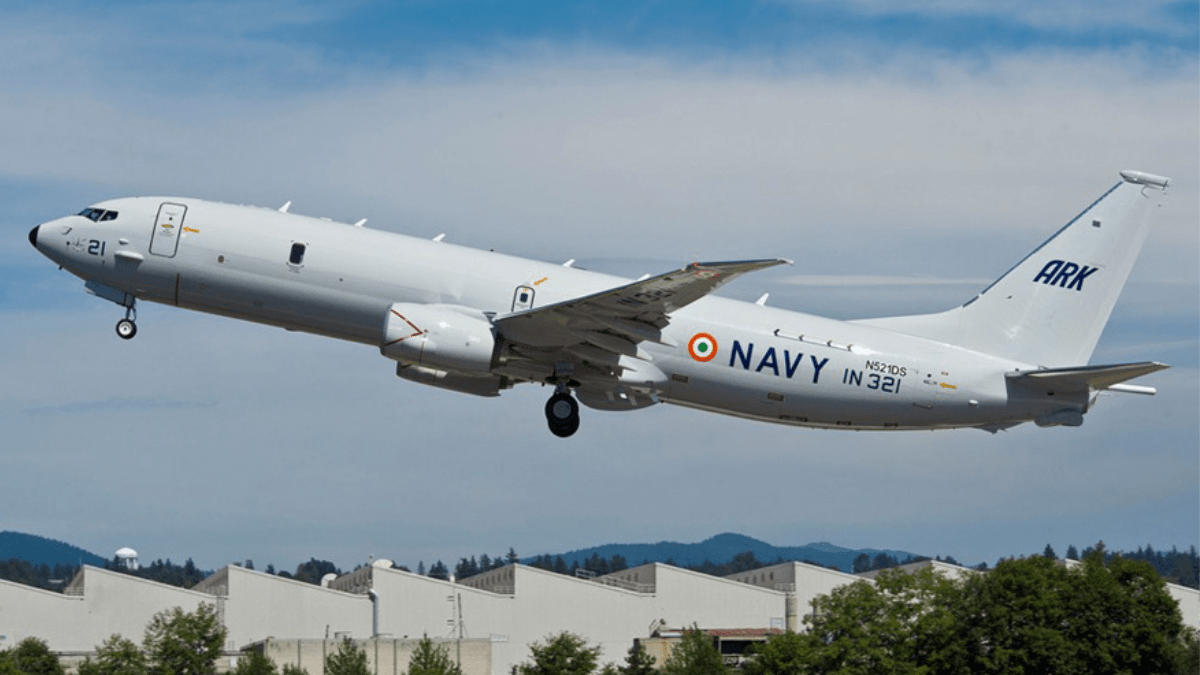 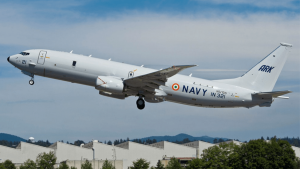 Indian Navy received the 10th anti-submarine warfare aircraft P-8I from the US-based aerospace company Boeing. The Defence Ministry had signed a contract for eight P-8I aircraft in 2009. However, later in 2016, it signed a contract for four additional P-8I aircraft. The remaining two aircrafts are expected to be delivered in the last quarter of 2021.